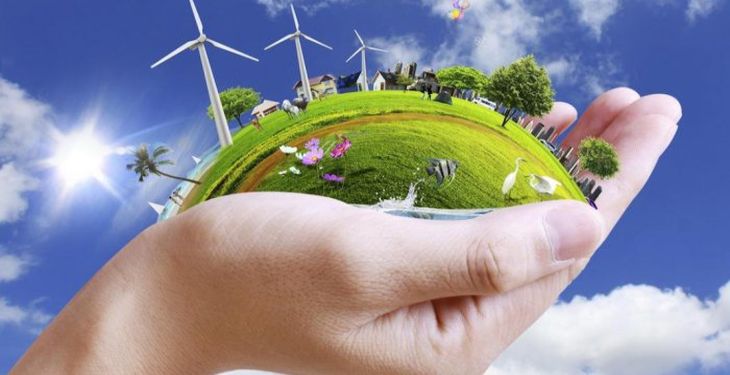 Renewable power generation capacity will grow by 13.3% in 2018 to 154.6GW, according to new research from analysts Frost & Sullivan.

The research group says that investment in renewable energy will hit $228.3 billion in 2018, with growth slightly down on 2017 as a result of China’s decision to slow the rate of growth in its solar sector. Despite this, the improving economics of both generation technologies and storage, as well as increasing public support suggest that the sector remains well placed to thrive , the report adds, according to Forbes.com.

“The Chinese government’s announcement of modifications to its solar policy dramatically changed the projections the renewable industry had for 2018 and the following years,” said Maria Benintende, Energy & Environment Senior Industry Analyst at Frost & Sullivan. “Worldwide, we see that as the number of countries cutting subsidies increases, the market is compelled to consider purely commercial alternatives to feed-in tariffs, such as competitive auctions and private-sector power purchase agreements.”

Nonetheless, solar will still represent the lion’s share of new capacity at almost 90GW, with another 53GW coming from wind.

One particularly fast-growing area will be floating solar, especially in hydropower dams. “The current installed capacity of 1 GW can double or triple. As PV floating installations do not compete with other productive land uses and as they can employ already deployed transmission infrastructure, there is a growing interest in it from the end users of South America, South Europe, India, and Asia-Pacific,” the report’s authors state.

By contrast, growth in the wind sector has slowed as the industry has seen a switch from a subsidy-based model to a competitive auction-based model in key markets such as Germany and the UK. However, the pace is expected to pick up after 2019, driven by renewable-friendly energy policies, support schemes, and continued reduction in turbine costs.