Acasă » Oil&Gas » Ciucă: Decision to compensate the price of fuels was taken by the coalition

Ciucă: Decision to compensate the price of fuels was taken by the coalition 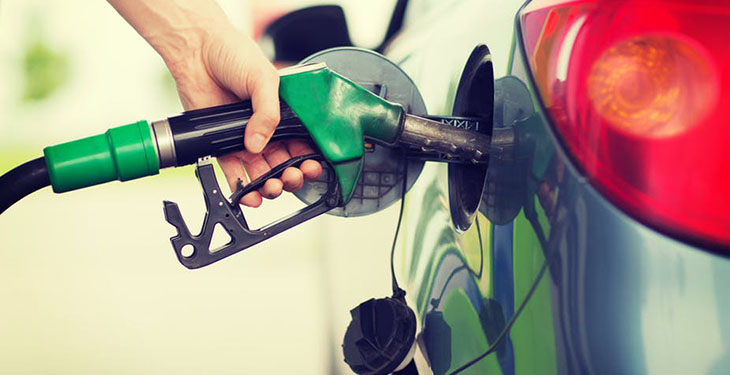 PNL President Nicolae Ciuca said on Monday that the decision to offset the price of fuel with 50 bani was taken in the governing coalition, noting that “it was not a debate, a dispute about who gives more” and that it was not discussed punctually what will happen at private gas stations.

“When I made this decision, it was discussed in the coalition and agreed by all coalition members. The solution was also discussed, taking into account that we must be as realistic as possible and see what amount of money we have in the state budget. Each of us, personally, I wish we could have provided a bigger compensation, but at this moment I want all the citizens of the country to know that this is the reality, that is all we could provide from the state budget.

”And we did it in such a way that we also talked to the industry, because we do not want Romania to reach the restriction of the amount of fuel that can be bought from the pump. We also sought to ensure that this measure provided the fuel needed to carry out economic activities. I would also like to mention that by this measure we are not canceling the others that are already in force. It is a complementary measure,” said Ciucă, according to Agerpres.

He said that “all the elements were analyzed taking into account the reality”.

“Romania, at the moment, can secure about a quarter of its own oil production. Even figures have been circulated – for a ton of national oil we have to import 3 and a few tons of oil or petroleum products, because, we know very well, diesel is not produced in the country, so these are the elements of reality that we had in mind. It was not about a debate, about a dispute about who gives more. And we should not we create the citizens of the country the expectation that someone could have done more and did not give. No! That is, I say it with all the responsibility,” added the PNL leader.

The Prime Minister mentioned that the decision to compensate the price was taken for a reference period of three months, because “it is clear that the market is very volatile” and “the whole market dynamics” must be taken into account and intervened “when it’s the case”.

“If at the level of the great powers, at the G7 summit, this issue was considered and the price cap is discussed, then we will have to see what measures are taken at that level and we will proceed accordingly. When we presented the measure, I said that a similar measure was taken in France and Spain. As such, we will consider the good practice measures and apply them accordingly,” Nicolae Ciucă added.

He mentioned, when asked about the mechanism by which gas stations would be forced to make this price reduction, that “this detail” was not discussed.

“Honestly, we have not gone into this detail. But we will analyze and come up with an answer in this regard. (…) The measure will be materialized in an emergency ordinance. As such, it will have to be applied. The private sector is free to set its own measures and the way it conducts its business, so at this moment, the regulation is at the level of the Government and it will cover the whole spectrum, honestly, once again we have not discussed exactly what will happen at private gas stations,” added Ciucă.