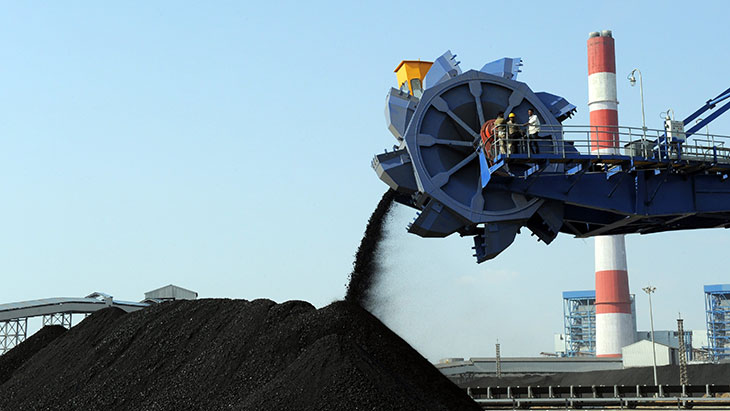 Chinese President Xi Jinping said on Tuesday his country would end support for building new coal-fired power plants abroad, a move that would cut off a key source of financing for the fuel most responsible for climate change.

Xi’s announcement to the United Nations General Assembly will end the flow of cash from the world’s largest public financier to foreign coal projects, and it comes on the heels of similar pledges by Japan and South Korea earlier this year, writes Politico.

“China will step up support for other developing countries in developing green and low-carbon energy, and will not build new coal-fired power projects abroad,” Xi told the General Assembly. He did not lay out a timeline to end that financing, but the country has not directed any funding from its Belt and Road Initiative toward coal power plants so far this year.

China had been the subject of a pressure campaign by the United States and other G-7 nations to halt its overseas support of coal power plants. U.S. climate envoy John Kerry had made coal the central topic of his meetings with officials in China earlier this month.

In a statement on Tuesday, Kerry welcomed the move.

“We’ve been talking to China for quite some period of time about this. And I’m absolutely delighted to hear that President Xi has made this important decision,” Kerry said. “It’s a great contribution. It’s a good beginning to the efforts we need to achieve success in Glasgow.”

previousEngie: The high level of natural gas prices could be maintained in the near future
nextR. Moldova: Fuel prices increase following the launch of the new methodology