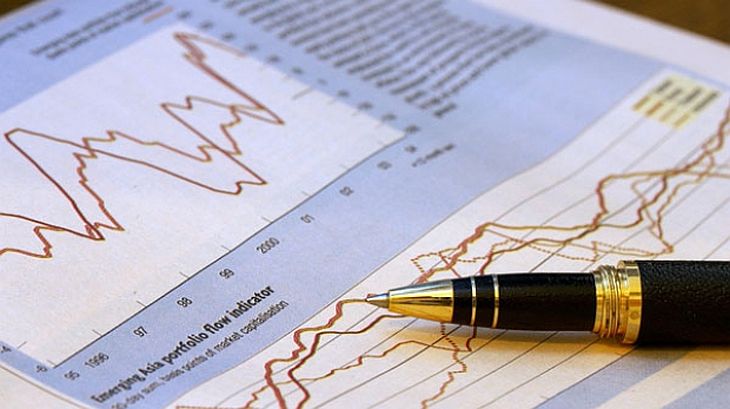 The China-CEE Fund may invest in Romania between 20 and 50 million euro in projects in energy infrastructure, high-efficiency cogeneration and energy efficiency in 2015, told energynomics.ro Octavian Vidu, director for Romania of the fund’s management company, CEE Equity Partners.

“We’ll probably make an investment to year-end between 20 and 50 million euros”, said Octavian Vidu, who can not disclose more about the investments. To date the fund has invested in the CEE (Central and Eastern Europe – n.r.) region in two energy projects.

In what has been invested so far in CEE

Also in Poland, a second wind project in Wroblew of 36 MW has already been sold in January (exited after only four months) for about 50 million euro, with a cash-per-cash return of 1.8 times value to investors (80% yield).