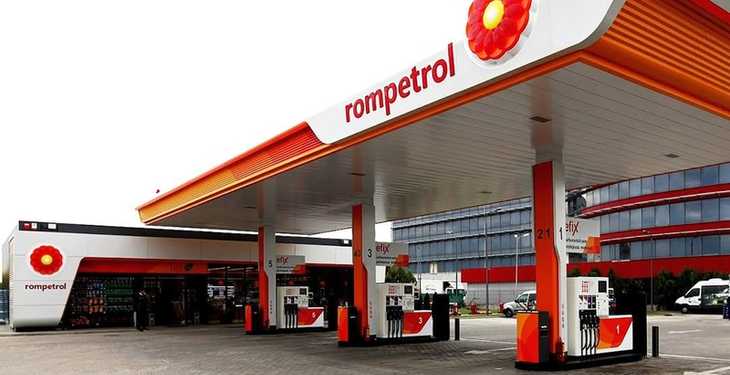 A CEFC (China Energy Company Limited) delegation along with executive management members of KMG International (KMGI) had a series of meetings between March 21-22 period with several banks operating on the local market, recent years’ supporters of KMGI’s investment plans through loans extended for the company, writes a press release sent to energynomics.ro.

The purpose of the meetings held between CEFC representatives and BCR (Romanian Commercial Bank), Unicredit, Raiffeisen, ING and Bancpost was to acquaint KMGI’s banking industry partners with the development plans envisioned by the future shareholder of the company.

”The introduction of the new company shareholder is a common practice for the client-banking institution relationship in regions where the company operates”, reads the press release.

The statement, National Company KazMunayGas Kazakhstan (KMG NC) and CEFC signed in December 2016, in Bucharest, an agreement stating the commitment to pursue the transaction of buying 51% of KMGI shares by the Chinese company.

”The strategic partnership will bring benefits for KMG NC, CEFC and KMGI, and will set the framework for future joint projects, contributing to economic and social growth in areas where these projects are to be implemented, most of them in Romania”, officials said companies.

By completing the process of acquiring 51% of KMGI’s shares this year, after obtaining all necessary approvals for concluding the transaction, CEFC will significantly contribute to accelerating the company development, both at local and regional levels.