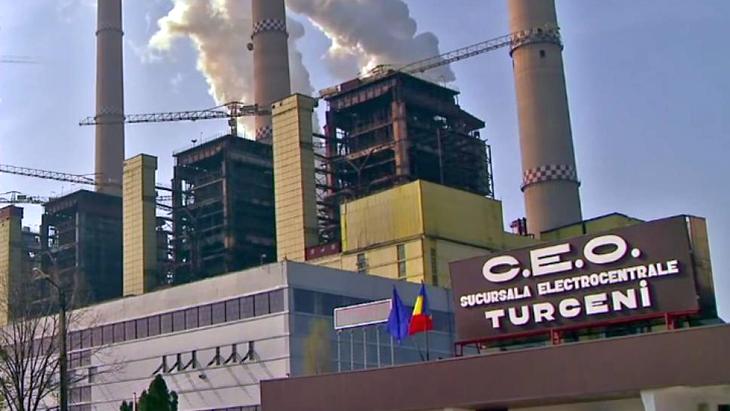 Oltenia Energy Complex has submitted applications for funding from the Modernization Fund budget for the two natural gas power plants included in the restructuring plan. Energy Minister Virgil Popescu stressed in a post on Facebook that the requests were submitted just one day after the European Commission approved the restructuring plan for the CE Oltenia and the state aid of 2.66 billion euros for its implementation.

“2022 will be the year of investments!”, promises Minister Popescu.

The Modernization Fund currently has an estimated allocation of over 15 billion euros (depending on the future quotation of CO2 certificates) with an implementation period ending in December 2030.