Acasă » Electricity » Caught up in the ambition of decarbonisation, we seem to have forgotten about energy security

Caught up in the ambition of decarbonisation, we seem to have forgotten about energy security 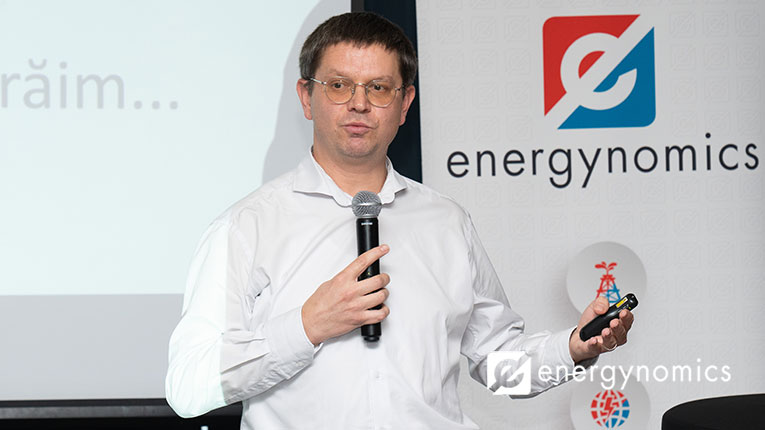 The EU’s ambition to decarbonize the economy creates a paradox and a contradiction regarding the type of energy resources that allow ensuring energy security. This contradiction is also at the basis of the current energy crisis, says Andrei Ceclan, university professor and president of the Society of Energy Auditors and Managers in Romania (SAMER).

“We relate to the EU’s ambition to decarbonize, which is very important, and we make money from it. We are living a paradox and a contradiction that is also at the origin of the energy crisis. We suddenly found that in this very good ambition, but too little down to earth from the perspective of the political environment, we forgot about energy security”, said Ceclan, during the conference “Digitalization and Energy Efficiency – Cluj-Napoca”, organized by Energynomics.

Energy security is based on four principles, namely the diversification of energy sources, reserve capacities, regional interconnections and the stability of energy markets. At the same time, this concept is defined as “access to affordable prices to all fuels and all available sources of energy”.

According to Ceclan, in the context of energy security, we talk about crude oil, oil and gas and not at all about renewables, but these are the ones that are currently considered the saving solution.

“In the world we live in, we’ve all become vulnerable consumers protected by the state through compensation and capping, and we don’t know what will happen tomorrow or a year from now. We know a lot of PV is coming, but we the consumers don’t know whose we are,” he added.

At the same time, in the rush for renewables, the authorities forgot that the amortization of some cogeneration installations can be achieved in two or three years, faster than in the case of investments in photovoltaic energy, where the amortization period is four or more years.

This year, the Cluj authorities submitted projects worth 116 million euros through NRRP, of which 82 million euros will be allocated to the renovation of some public buildings, mostly schools. The municipality of Cluj-Napoca renovated eight schools in the last five years, and in the next three years it proposed to attract funds through NRRP for the renovation of another 34 school units. “It will be a challenge where to move the students during the renovation. With which companies will these renovations be done? Are the companies ready?”, he mentioned, adding that the current renovations were carried out by only two companies, the only ones that appeared at the tenders organized by the town hall.

Recently, the cost of materials and technical systems needed to renovate a building have increased from 450 to 750 euros/square meter. In addition, there is a labor shortage in the field and it is unlikely that workers from Hungary or Ukraine will come to do these renovations. “We lack innovative solutions”, he added.

previousMany photovoltaic systems will fail shortly after installation due to execution errors
nextEnel proposed to AFM the simplification of approval of files through Casa Verde, but received a negative response