Capgemini: Growing risk of power blackouts in Europe this winter 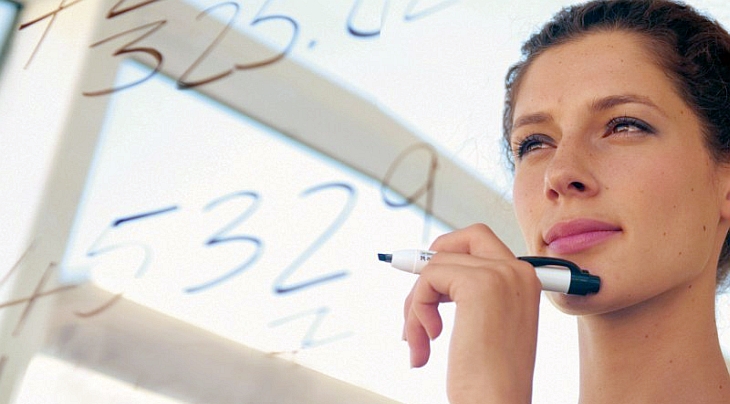 The risk of blackouts in Europe will grow in the coming winter as thermal power-generating capacity has been shuttered amid the region’s economic slump and a greater reliance on renewables, a study warned, quoted by Bloomberg.

“Security of supply is threatened this year in parts of Europe,” Cap Gemini SA (CAP) said in its European Energy Markets Observatory report. The study cited Belgium as an example and said there’s more risk for nations like France from 2015.

The alert comes after utilities including GDF Suez SA (GSZ) have shut natural gas-fired plants in past years, citing a slump in demand, weak economic growth and competition from cheaper U.S. coal imports. Even with such cuts in capacity, European power prices have fallen, sometimes to below zero, when surplus is generated from volatile sources such as wind and solar.

Security of supply is threatened this year in parts of Europe

“If we have a very cold winter, we could find ourselves in a very tense situation,” Colette Lewiner, Cap Gemini’s global energy and utilities researcher, said by phone.

A growing share of renewable energy is pushing out conventional sources of power, reducing the “electricity system’s margin to meet peak demand in specific conditions such as cold, dark and windless days,” the report said.

Three nuclear reactors in Belgium operated by GDF Suez’s Electrabel SA have been halted because of damage and safety concerns. France usually relies on Belgian power imports on cold days because of the relatively large number of homes in the larger country that are equipped with electric heating.

“Without rapid and profound changes, negative wholesale electricity prices could still be observed and new gas-fired plant closures could occur,” the study said. “The present situation of chaotic wholesale markets with negative wholesale prices and increasing prices for retail customers is likely to prevail in the coming years.”

The European Union has spent about 500 billion euros ($635 billion) on renewables in the past decade, almost half of world investment, it said. The bloc’s share of electricity production has risen to 23.5 percent in 2012 from 14.3 percent in 2004.

previousSince January, the price of gas for companies will be fully liberalized
nextMoldova to receive €10 million to upgrade district heating in Bălți