C. Popescu: Investments in solar parks rejected by the GSM were part of Electrica’s Strategic Plan 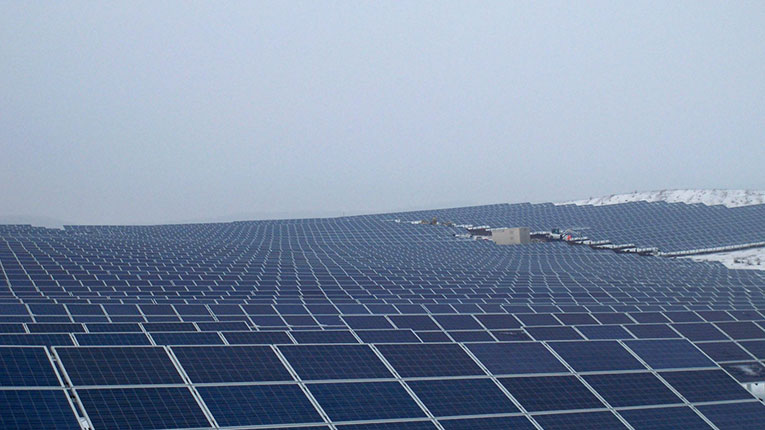 Electrica’s shareholders rejected the plan to take over some solar parks of about 31 MW, taking the market by surprise. Large companies in Romania are trying to move to green production and have important decarbonization plans, green investments being necessary to achieve Romania’s goals set by the European Union.

“I do not comment on the shareholders’ decisions,” Corina Popescu, general manager of Electrica, told Energynomics.

Asked how this opposition from the main shareholder affects the strategy of transition to a green energy production, in the spirit of Fit for 55, Corina Popescu answered:

“The takeover project was part of the company’s Strategic Plan, and financially, the notes were made available to all shareholders, including the business plan, but one shareholder did not vote for it, while the rest of the shareholders voted for it.”

The project can no longer be discussed, as Electrica has benefited from short-term exclusivity and the list of those interested in purchasing the parks is quite large, Popescu also explained.
According to market sources quoted by e-nergia.ro, the opposing shareholder was the representative of the Romanian state.

The news surprised even the Competition Council, which issued a statement today announcing that it is already analyzing the transaction.

The companies to be taken over – TCV Impex S.A., ACV Solar Technology S.A., TIS Energy S.A., Delta & Zeta Energy S.A. and Gama & Delta Energy S.A.- are active in the production and sale of electricity generated in photovoltaic parks located in the counties of Cluj, Prahova and Arad.