Acasă » Oil&Gas » Bulgaria: Natural gas price has fallen by more than 47% since November 1

Bulgaria: Natural gas price has fallen by more than 47% since November 1 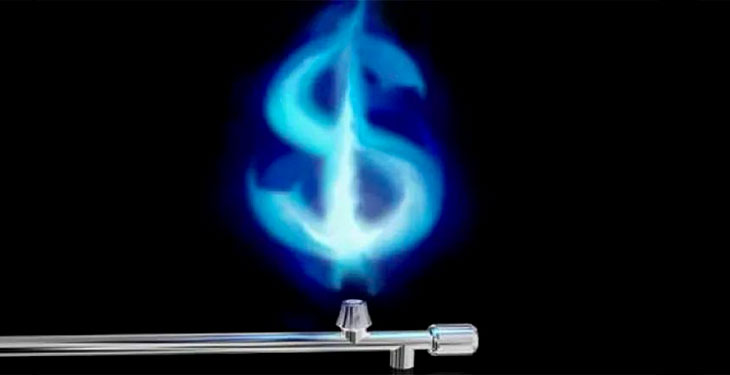 The Bulgarian Energy Regulatory Commission (EWRC) approved the decrease in the price of natural gas by 47.3%, following the proposal of gas supplier Bulgargaz, Novinite reports.

From November 1, the new gas price will be of 123.47 leva per MWh (or 63.13 euro per MWh). The tariff, which does not include excise duties and VAT, is for final suppliers and persons who have a license for the production and transfer of thermal energy, Bulgargaz announced, according to Agerpres.

In October, the gas price was of 233.36 leva per MWh. Comparatively, on the European market the price of gas to be delivered in November is of 130 euro per MWh.

The price initially proposed by Bulgargaz was of 166 leva per MWh. The significant decrease in the price proposed for November was determined by the competitive prices obtained by the gas supplier and by the decrease in prices on the European market.

The long-term contract between Bulgaria and Azerbaijan also contributed to lower gas prices for Bulgarian consumers after the completion of the Greece-Bulgaria Gas Interconnector.

The new gas price in Bulgaria is significantly lower than what Gazprom would have had to pay if the Russian company had not unilaterally canceled the supply contract.