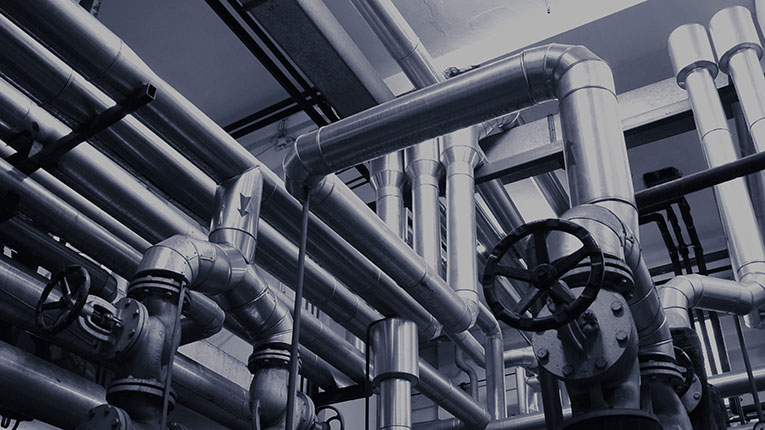 As a result of the new strategy, Bucharest will allow its inhabitants to benefit from new possibilities to produce heat for their homes. A first step in this direction is that Termoenergetica is no longer the only supplier of thermal agent in Bucharest.

“During the meeting, we announced that the Bucharest City Hall will support private initiatives in the district heating sector of Bucharest and will help as much as possible to facilitate them. We need new investments that will bring hot water to the areas of Bucharest that have frequent damages or that are poorly served by the current system,” said Nicușor Dan, the general mayor of the Capital.

“Bucharest residents need new heating solutions. We need to support the current system, inherited from the communist era, by diversifying the sources of production, distribution and supply of thermal energy. We need to look at good practices in other European capitals and allow private investment in district heating. We do not give up the centralized system, but it must allow complementarity with other solutions adapted to the needs of Bucharest, such as block, neighborhood power plants or new hot water production capacity from renewable sources, heat pumps or geothermal energy,”added the USR deputy Cristina Prună.

“The people of Bucharest must no longer be prisoners in a system that provides them with neither heat nor hot water. The state monopoly has never led to good or competitive solutions. If we really want to have heat in our homes, we need to open up the market so that people have alternatives. We need to encourage investment in power plants, such as neighborhood power plants, and new heat sources. The only way in which the people of Bucharest will not be condemned to stay in the cold is if they have alternatives,” said, in his turn, the USR deputy Claudiu Năsui.

At the same time, the mayor of the Capital, Nicușor Dan, said that there is a sustained effort on the part of the mayor’s office to rehabilitate as many kilometers of Termoenergetica pipes as possible. In total, Bucharest’s primary district heating network covers 954 km of pipeline, of which 771 km require refurbishment.

previousOMV GM says the group will continue to invest heavily in oil and gas
nextVestra: Turnover of 21 mln. euro, increase in the segment dedicated to utilities