Acasă » General Interest » Boloș: Romania has many reasons to renegotiate PNRR – it will be a tough negotiation

Boloș: Romania has many reasons to renegotiate PNRR – it will be a tough negotiation 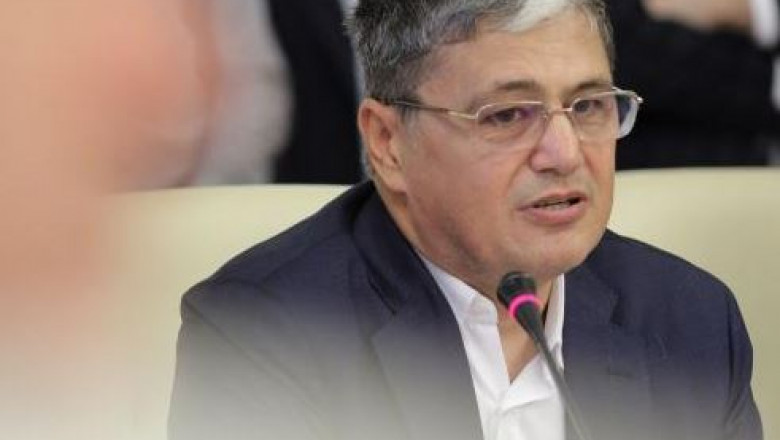 The Minister of European Investments and Projects, Marcel Boloş, states that Romania has many reasons to renegotiate the National Recovery and Resilience Plan (PNRR), stressing that arguments are needed for the European Commission to accept the change of the terms agreed in the Plan.

The Minister of European Investments and Projects considers that Romania has “multiple” reasons to renegotiate PNRR, according to News.ro.

“First of all, Romania, like all the member countries of the European Union, is facing new realities generated by the crises we are going through. Let’s not forget that when we started the negotiation of the National Recovery and Resilience Plan talks were held for Romania and all member states to restore their resilience in times of crisis, and that crisis was a medical one. We are in 2022, to the pandemic medical crisis were added the energy crisis and the war crisis. The war is still not felt in the area of ​​the food industry and in the area of ​​exports that Ukraine and Russia were making via the grains component,” he said.

”There is this prospect of a food crisis. Of course, this is not the case in Romania, because we have an enormous agricultural potential, but we must have the funds allocated to this new component of the crisis that we anticipate and that all the competent institutions announce in this regard, on the one hand. On the other hand, let us not forget that we are in an inflationary process that is the result of a cost-based inflation (…) so all these things that are happening now at the macroeconomic level give us the necessary signals for Romania, when renegotiating, to be able to rethink PNRR that (benefits from) the interventions that will be needed – and we are talking about the business environment, ie economic competitiveness, we are talking about food security, we are talking about energy independence – all these are realities that we will not be able to neglect,” said Marcel Boloș, on Thursday evening, at Euronews Romania.

“There will be a tough negotiation here, and from this perspective, we have to do our homework well this summer, because the basis of the negotiations with the Commission are the arguments (…) This negotiation process only works with arguments and the notion of objective circumstance has been introduced,” added the minister.