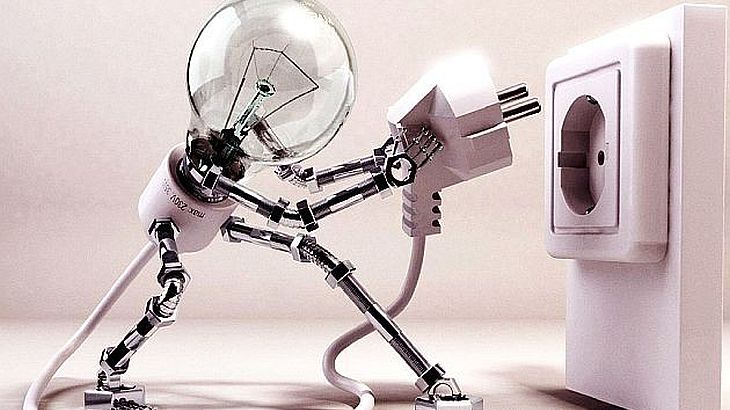 Large industrial energy consumers made demands to Romanian authorities to pursue a policy of business support through exemption of 80-85% from charges of green certificates (GC). Bursa daily reported that the Association of Big Industrial Energy Consumers (ABIEC) requires these burdens to be eased, following the example of other European countries that have taken similar measures.

Romanian industrialists stresses that “Romania has the most generous support scheme for clean energy, but is the only European country that did not exempt the industry from paying an important part of these charges.” Such taxes as those involving emission certificates, GC and cogeneration lead to a sharp lift in production costs as shown in a recent report for the European Commission on the aluminum industry in Europe. Therefore, it becomes more profitable to import from non-EU producers than to maintain production units in Europe.

ABIEC cites a PricewaterhouseCoopers (PwC) study that has shown Romania pays the highest taxes of support for renewable energy across the EU and is well above the average practiced in the single market. Therefore, it becomes necessary the introduction of eligibility criteria for protection from paying an important portion of these fees.

Tax impact on costs was illustrated by the Chairman of the Board of Alro, the largest industrial power consumer in Romania. According to Bursa daily, he showed that in 2012, the company has paid 20 million euros for GC, and in 2013 it is estimated that effort to reach 33 million euros.

Another large industrial power consumer, Arcelor Mittal, said that in 2012 the company paid about 7.3 million euros in GC, and for 2013 its forecast is that will pay twice as much, 15 million euros. Along with the pressure brought by the subsidy for renewables, the cogeneration tax is also one of the major concerns for consumers, with an impact of about 5.2 euro/MWh. Therefore, a considerable relief from payment GCs, combined with energy efficiency measures are the way forward, say ABIEC members.

Gas market and the energy prices liberalization are two concerns for the sharp decline in the competitiveness of domestic industry, especially since national measures go in the opposite way of those from heavy industrialized European countries. “Although large consumers have nothing against the free market, we warned that it must not lose its competitive advantage, it must not be implemented in a manner that would affect consumers, but to ensure competitiveness and the safety of supply, “said the Alro Chairman of the Board Alro about gas market being far from being one based on competition.

previousExcises increase: 19% for gas, 21% for Diesel, royalty of 6% for gold
nextThe diesel fuel bought in Romania will be from 2014 one of the most expensive fuels on the european continent