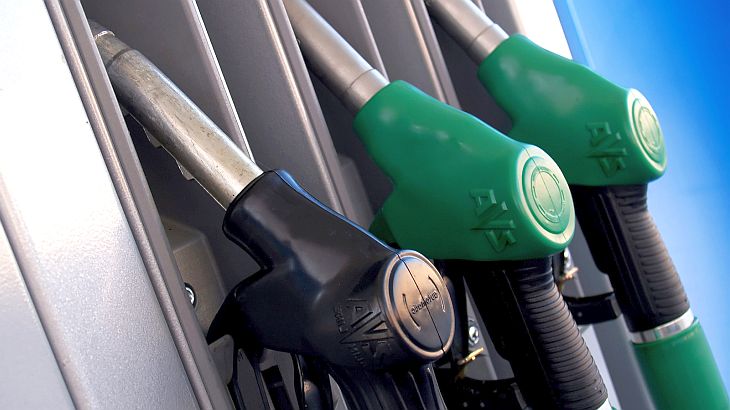 Although the effects of the financial crisis did not pass away, Romanian government decided to increase by 19.4% the excises for gas and by 21.2% the duty for Diesel fuel, while special imports with leaded fuel will receive an extra 16.6% increase in tax.

Government published Friday in the Official Gazzette the changes to the fiscal regime of the energy royalties and excises, also in the mining field. Therefore, a new general royalty of 6% was imposed fot the gold mining (also affecting Roșia Montană exploitation), a general quota of 5% for ferrous and non-ferrous substances and precious materials, and a 4% rate for coal.

In addition, the Ordinance established that the real value of the excises should be adjusted at an average inflation rate of 4.77% set in for September 2013. Also, the Ordinance introduces an exception for the 2014 excises level: the bigger of the the exchange rate leu/euro of October 2012 and October 2013’s first legal working day will be considered, and therefore a precedent is set for chosing the most unfavorable exchange rate for the national currency of the past two years.

Adjusting the upper-mentioned rate by the inflation rate of 4.77% results in a final rate of 4.73 lei/euro excise transfer rate.

The ordinance published last Friday in the Official Gazzette bring also other changes to the fiscal regime.