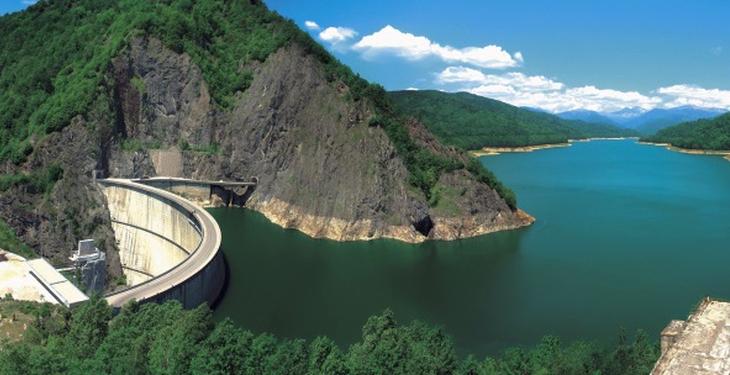 Recent rains have not only brought profit for Hidroelectrica, says Bogdan Badea, president of the company’s directorate. Present at the internal competition The Trophy of the Energeticians, organized for decades to motivate staff, Badea says that a large number of engineers had to stay at work due to heavy rains, and submit to special ”rain commandments„, and thus were absent from the contest.

Instead, high hydraulicity saw hydropower up to 40% of Romania’s energy mix, during this rainy period.

“Clearly, market prices have fallen, we have seen very low values at certain time intervals due to hydro power,” said Bogdan Badea, in an exclusive interview for energynomics.ro.

Although there is no calculation yet, regarding the final percentage of the hydro influence in electricity prices, on the day ahead market (DAM), we can see today, July 11, values of as low as 58 lei per MWh.

“This year’s investments will not be affected. We are investing around 108 million euros in 2018, and the five-year plan (up to 2022) envisages nominal investments of about 3.5 billion lei (about 750 million euros), “Badea told us.

The company continues the restructuring and investment process. This year, 132 people were employed and wages were increased by almost 15%. For the first time last year, employees took part in the distribution of profits (in shares and personnel categories), and also in 2017 the average salary in the company was increased by 6%. This was the ground for a new trial in court, assuming the personal responsibility of the management, triggered by Fondul Proprietatea.

“We have won about 80% of the processes with Fondul Proprietatea,” says Badea. Now, FP opposes wage increases, despite the rise in inflation, especially on the daily consumption basket, which justifies two-digit wage increases.