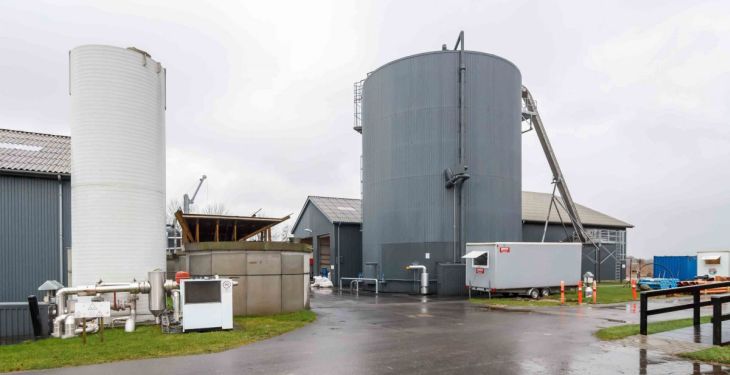 The Romanian Association for Biomass and Biogas (ARBIO) proposes a financing scheme for the biomass energy production sector, which will debut after the support scheme for renewable energy through green certificates will end, said Ilias Papageorgiadis, President of ARBIO. The money will not be supported by the energy consumers, they will come from the Environmental Fund, collected from companies using polluting technologies. The association submitted to Parliament on the 15th of March a legislative initiative, in order to amend the Law 220/2008.

ARBIO proposes to introduce a ceiling of 300 MW installed in biomass energy projects to be supported in this way, on the basis of “first come, first served” principle. Of these 300 MW, 125 MW would be intended for energy produced from waste. In addition, any applicant will have to submit prior to the project a bank guarantee of 10% of the project value.

Regarding the pricing, Ilias Papageorgiadis said that the association has proposed two models of tariffs, differentiated by technology and size. The highest tariffs would be granted to those dealing exclusively with thermal energy generated from waste. A special type of subsidy would be given to those initiatives that address the problems of thermal energy at industrial consumers.

“We do not propose fixed tariffs, but an IRR (internal rate of return – n.r.) between 8.5% and 11.7%. For a number of projects we propose higher subsidies. It is about producing energy in high efficiency cogeneration, burning waste and using energy crops”, said the President of ARBIO. The highest IRR would be given to those who handle high-efficiency cogeneration from waste and energy production from energy crops.

By 2020, 50% of the collected waste would not have to go to the landfill. Otherwise, fines can reach up to 180 million euros per year for Romania, money that can be rather directed to the development of biomass and biogas. In Romania, 97% of waste are taken to the landfill, said Ilias Papageorgiadis.