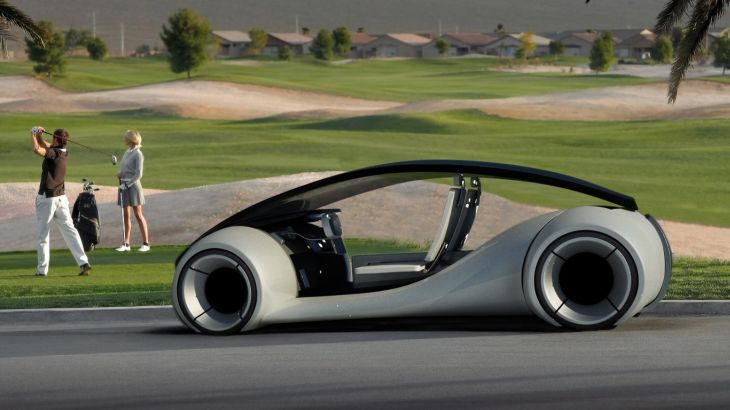 An Apple electric car will soon follow the company’s range of phones, computers and wearables. Reports of Apple’s car development have been floating around for the last year, but we finally have a date: the car is set to be released in 2019, according to a report by the Wall Street Journal.

Project Titan — responsible for the design and development of the car — is reportedly about to triple its manpower to 1,800 people. This comes after the addition of numerous car industry veterans to the Titan team, including Jamie Carlson, who was previously a senior engineer at Tesla, writes wired.co.uk.

Although Apple has hired driverless car experts too, the electric car that will be released in 2019 is not expected to be autonomous. But we can expect it to reflect Apple’s extensive research into batteries, sensors and design. Apple is yet to speak publicly about the car, which could resemble a minivan, according to initial reports on the design.

The car will join a range of new electric cars that are likely to be on the market by 2019. The competition will be more than just Tesla, Nissan and Toyota, who currently produce well-known electric cars. In March Richard Branson announced Virgin had “teams of people” working on electric cars. Other companies have also been developing electric versions of popular cars, including Porsche, Audi and Chevrolet.

Apple’s foray into the car industry is nothing new. Last year it launched CarPlay, an iPhone interface that is available in BMW, Ford and Honda cars, among others. But while the addition of Apple and Google to the car industry will drive innovation, car companies are also worried about being left behind.

“It’s exactly what the industry needed: a disruptive interloper,” Sergio Marchionne, CEO of Fiat Chrysler told Bloomberg . “It’s a good thing, but when you are one of the guys whose life is being disrupted then you’re not necessarily looking forward to the event.”