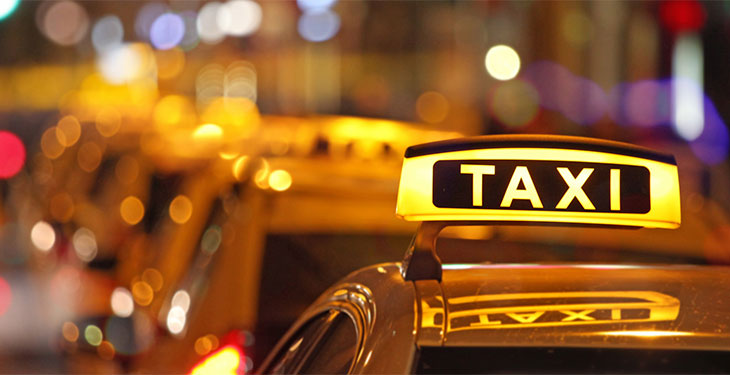 The Association of Automobile Manufacturers and Importers (APIA) sent an analysis accompanied by proposals to modify the project of the Bucharest City Hall (PMB) entitled “Rabla for taximeters”.

APIA is criticizing the mayor’s project in harsh terms, through which the PMB want to offer a subsidy of 3,000 euro to each taxi driver who wants to replace the car with a less polluting one, according to profit.ro.

Among the points criticized are the ambiguity regarding the pollution norm that should have the new taxis bought with the eco-voucher offered by the city hall and the lack of an explicit provision about electric cars. APIA states that it appreciates the “extremely welcome and timely” initiative, but says that “the detail elements make us notice their inconsistency in relation to maximizing the effects sought.”

Bucharest City Hall recently announced that it wants to introduce a system of eco-vouchers to stimulate taxi drivers to replace their Euro 1 – Euro 4 polluting cars with new, non-polluting cars. They could receive a voucher worth 3,000 euros, which will lower the price of the car. The voucher could be combined with subsidies already offered by the Rabla and Rabla Plus Program.

previousThe executive solved the problem of power vacuum in ministries
nextIsarescu: Romania has chosen the middle way in terms of adopting the euro