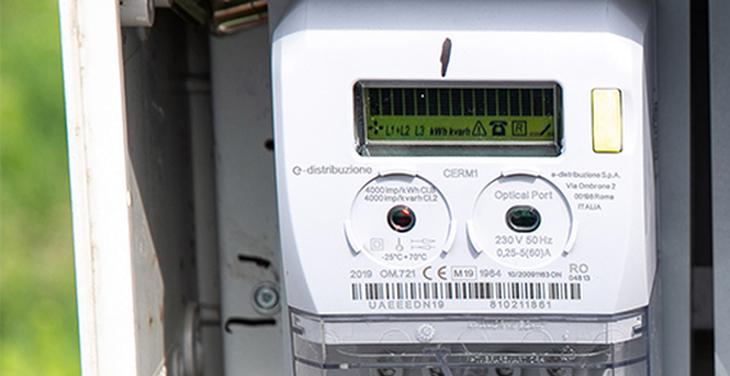 About one million household electricity consumers have changed their contracts since the beginning of the year and all major suppliers in the market have received fines for irregularities, according to data provided by the National Energy Regulatory Authority (ANRE).

“Out of the total number of household customers, of approximately 8.9 million, on January 1, 2021, 5,902,323 were in the regulated electricity market. Between January 1 and April 30, 2021, 926,000 household customers signed contracts of electricity supply in a competitive regime, and their number has currently reached about one million,” said the ANRE representatives, according to Agerpres.

They could not specify how many of these consumers changed the supplier and how many remained with the same one, changing only the contract. “We have no legislative prerogatives to request this information from suppliers,” the regulator said.

“Thus, until April 30, 2021, out of the total number of household customers of approximately 3,970,388, 33% had concluded contracts related to the supply of natural gas in a competitive manner, respectively 1,304,916 household customers,” says ANRE.