ANCOM: Security incidents caused by power outages are on the rise 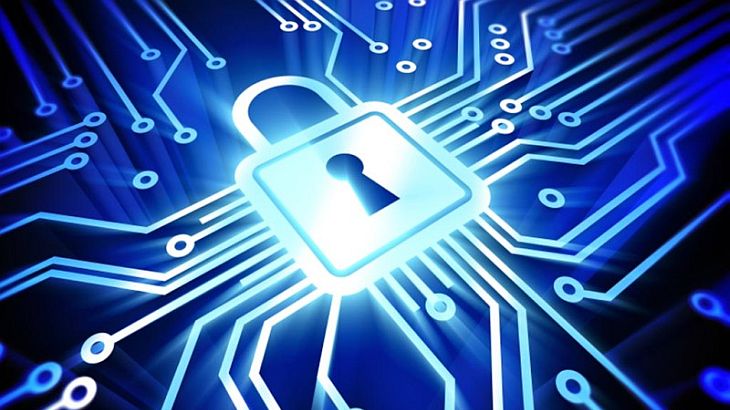 “Most communication networks in Romania are modern, high-performance and have a high level of resilience, from the perspective of a multitude of risks, including those of cyber attacks, but the quality of electricity consumer proves to be a very big vulnerability for the system. In terms of the disruption of electricity services due to the power outage, more than 100,000 such events have been reported in the data provided by operators in the last year alone. A better communication is needed especially between energy and communications companies, because they are interdependent domains. Communication networks need electricity and incident resolution as soon as possible, and command and control systems for the production, transmission and distribution of energy need communications,” said Eduard Lovin, according to Agerpres.

According to the quoted source, considering the increasing need for security of electronic communications networks and in accordance with the recommendations of European bodies on network security, ANCOM recently analyzed the particularities of incidents caused by power outages, especially since in recent years their ratio has increased, reported to the total number of incidents reported to the Authority.

The analysis aims to assess the impact of electrical incidents that may affect the resilience of mobile electronic communications and identify specific measures that can be taken, in agreement with other entities involved.

“The lack of mobile communications in a certain area together with the temporary interruption of electricity supply is likely to affect the proper functioning of a wide range of activities in areas such as trade, industry, education, health, public order and even national security,” ANCOM officials added.

previousPorsche will increase its stake in Croatian electric carmaker Rimac
nextRomania, the lowest percentage of citizens who obtain information from public authorities’ websites