Acasă » General Interest » Economics&Markets » Anastasiu: I think we will drown in so much European money, we don’t know what to do with it and we will not attract anything

Anastasiu: I think we will drown in so much European money, we don’t know what to do with it and we will not attract anything 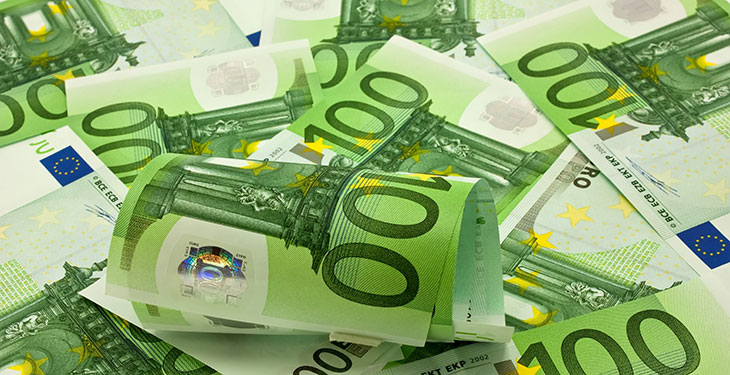 Investments in human resources are missing from the economic recovery plan developed by the Government, so we will not know how to use the large sums of European money that belong to our country and we will not be able to attract anything, said Dragos Anastasiu, president of the Romanian-German Chamber of Commerce.

“Without big investments in education, I don’t think we will have very high chances, at least in the medium and long term. It will be seen in a few years. Here we also discuss entrepreneurship and financial education. If you look at the project of economic recovery of the country, you will see that in education you will see only the hard part, not the soft one. We invest in schools, in bringing toilets inside, in digital capabilities, that is very nice, but when we talk about the mindset of teachers and parents, there is nothing. So we have to invest first of all in human resources, in education, in entrepreneurship, in public administration, my opinion is that we have no chance to absorb anything,” said Anastasiu, according to Agerpres.

Specifically, without trained people, Romania will not know how to use the European money at its disposal, says the head of the Romanian-German Chamber of Commerce.

“We will drown in money. We will have money at our disposal and, due to lack of human resources, we will not make investments. I am an optimist, but when I look at the 80 billion euro and the 35 billion euro that need to be to access in two years, I sweat down my spine, to be very honest, because I think we will drown in money, we will not know what to do with them,” he added.

And in the private area we have an approach problem.

“Earlier someone was very happy that all micro-enterprises have absorbed money from SME Invest. I do not want to say harsh words, but I think 50% of micro-enterprises are… entities that mask their salary. It is very good that they have absorbed money, it is important that (money) enter the economy, but what is their capacity to invest? And for the bigger, more developed companies, which have the capacity of projects, there is no money,” he claimed.

previousRenault has launched Dacia Spring, the first 100% electric model in the range
nextRompetrol: More than 44,000 people donated blood during a KMG campaign