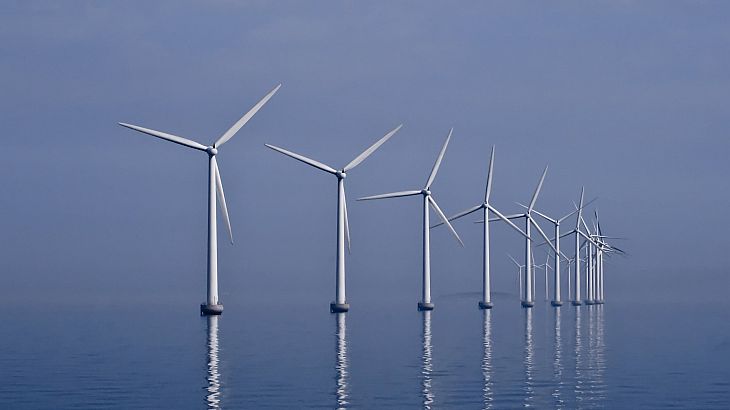 Hence, a reduction of 10 GW in installations market between 2012 and 2013. Worthy of note is that if you take out of the equation the installation market situation in the U.S. and the EU, other markets have grown, being directed by major projects in Asia (with major contributions from China, India and Japan) and Canada.

UK and Germany are the only EU countries that have exceeded 1 GW new installed wind. Markets in Spain and Italy face stagnation, even contraction, such as in France. Furthermore, the French installations market contracted for the third year in a row, reaching a level of installation half the one in 2010.

Although small markets compared to the giants of the southern and northern Europe, poll suggests that despite the problems encountered by support schemes, Poland, Croatia and Romania had a notable activity. On the other hand, apparent stagnation occur in Hungary, Bulgaria, Czech Republic and Estonia.

previousTransporters: New excise to surge spending in election year, moves consumption over border
nextAmCham Romania has a new Board of Directors