Alro injected 100 million USD into energy efficiency, over the past nine years 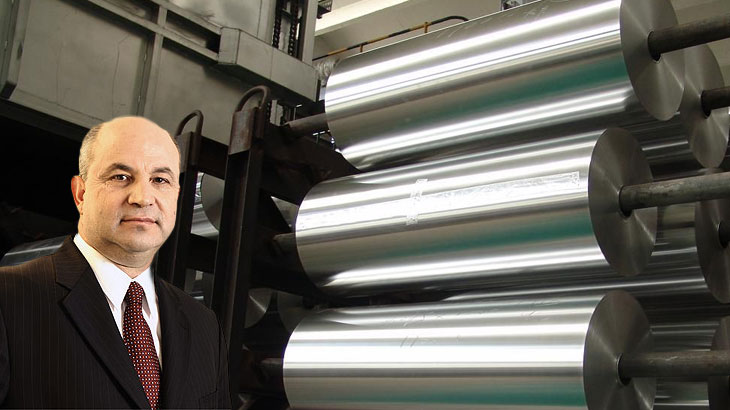 Romanian aluminium producer Alro, one of the largest aluminium producers in Central and Eastern Europe, announced it invested about 100 million USD into energy efficiency. The investments took place over the past nine years and targeted both the primary and the processed aluminium production.

“We are working continuously to improve the efficiency of our operations, in order to remain competitive on a fragile international market”, said Gheorghe Dobra, CEO of Vimetco and general manager of Alro Slatina.

“Over the past nine years, we invested in state-of-the-art equipment and we increased the output towards higher added value products; moreover, we managed to reduce the overall energy consumption and to implement an aluminium scrap recycling line. All these measures aim to consolidate our position on the aluminium market,” he added.

As part of the strategy to increase efficiency, the company continued to invest in expanding its high added value production capacity and thus, it increased the capacity of processed aluminum. At the same time, Alro continued to invest in processing the aluminum scrap to save energy costs, in order to counteract the effect of the latest dramatic increase of the energy consumption taxes that impacted the aluminum industry, such as green certificates, co-generation tax.

The investments in energy efficiency places Alro in the top of the aluminium smelters with the lowest specific consumption inside the European Union.

previousANRM is proposing a biding process for 36 oil blocks; eight of them are on the continental shelf
nextEDF is close to ink a 14 bln. pounds deal for the construction of two nuclear reactors in UK