Acasă » Oil&Gas » Exploration & production » ANRM is proposing a biding process for 36 oil blocks; eight of them are on the continental shelf

ANRM is proposing a biding process for 36 oil blocks; eight of them are on the continental shelf 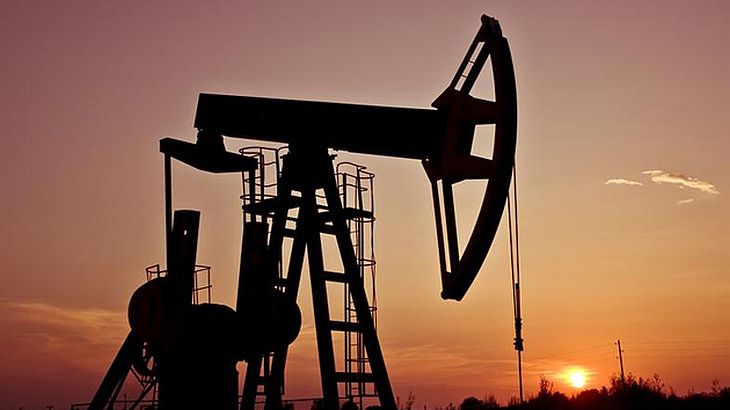 National Agency for Mineral Resources (NAMR) is preparing a new round of bidding for the concession of 36 oil blocks for exploration, drilling and production. Among the auctioned blocks eight are on the Black Sea continental shelf.

Since the last round of bidding more than a year has passed, the last one being in May 2010, in which were 30 blocks offered for concessionary. The list of blocks put on the market for the new round is in preparation.

“We plan to organize a new round of bidding for about 28 on-shore blocks and 8 off-shore blocks for petroleum exploration, development and exploitation in the romanian territorial waters. The preparation of documentation for the eleventh round of bidding is in progress. Our institution will establish perimeters list, which will be approved by on Order signed by NAMR President, Order that will be published in the Romanian Official Gazette, and in the Journal of the European Union”, said representatives from NAMR.

In the tenth round in 2010, five of the 30 blocks were in Romanian territorial waters of the Black Sea. 31 Romanian and foreign-owned companies have made a total of 24 offers and 20 were awarded, the winners being big international companies such as MOL, Chevron or LUKoil.