Acasă » Electricity » AFM: 18.5 million lei for the modernization of public lighting in 27 localities

AFM: 18.5 million lei for the modernization of public lighting in 27 localities 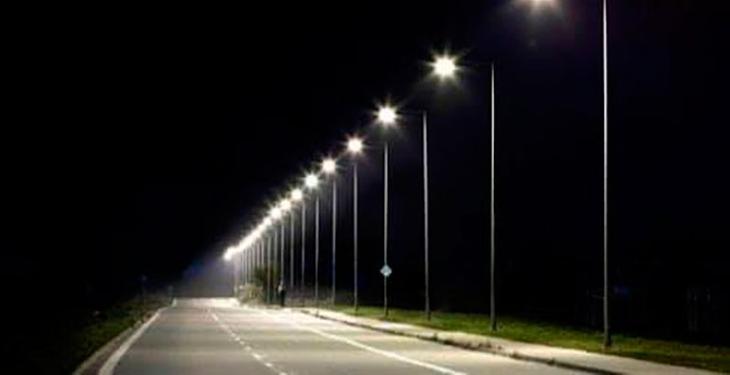 The Administration of the Environmental Fund (AFM) published the list of the first administrative-territorial units whose files were approved within the Public Lighting program. 27 localities will receive over 18.5 million lei for the modernization of public lighting systems by replacing lighting fixtures with high electricity consumption with LED lighting fixtures.

The money will also be able to be used for the purchase and installation of systems that allow the regulation of the luminous flux at the level of the entire investment objective, states AFM. 10 localities received amounts close to the maximum ceiling of one million lei, established for localities with over 4,000 inhabitants; Borcea, from Călărași, and Comănești, from Bacău, received the maximum amount. 13 localities with a population of up to 4,000 inhabitants will receive amounts of approximately 500,000 lei.

The counties of Bacău and Iași have three localities each as beneficiary of the subsidy granted through the Public Lighting program, and another six counties have two administrative-territorial units on the list communicated by AFM. In July, AFM announced that a quarter of localities in Romania intend to modernize their lighting systems with public funds – “in the first ten minutes of opening registrations in the computer application were registered 700 requests,” according to the President of AFM.