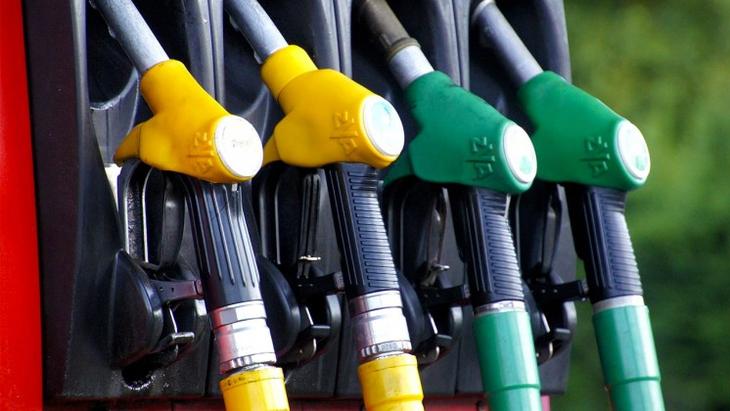 A number of 499 declarations regarding fuel compensation in the total amount of 174.52 million lei, related to the economic activity of July 2022, were submitted until August 25, the president of the National Fiscal Administration Agency (ANAF), Lucian, announced on Friday Ovidiu Heiuş, during a press conference.

“You know that special declaration was introduced. It is compensated. This was the effort that the state made in the first declaration and it seemed normal to us that it should know because it is not a small amount. There was a lot of debate when this compensation went, 25 money to the Romanian state, 25 money to the economic agent who agreed to enter this compensation system. You see, it works. The first declarations have already been submitted, the first compensations have been made. It’s a good thing and I think that we all know that the price of fuel has dropped a bit and because of this. I had made a calculation at one point because everyone was asking how much it was. Well, for a full tank you fill up somewhere around 40 lei, 40 lei and a bit of an economy. It’s a lot or it’s a little, that’s what each of us decides, but it’s an economy. And we as a state respect the commitment we made to the economic agents that entered this mechanism and it’s already working.” said Lucian Ovidiu Heiuş, according to Agerpres.

According to ANAF, this declaration is completed and submitted by economic operators who sell gasoline and diesel to final customers, who grant a price reduction and benefit from a compensation from the state budget.

The compensation is related to the reduction granted according to the Government Emergency Ordinance no. 106/30.06.2022 for supporting the granting of reductions in the prices of petrol and diesel and for the amendment of art. 18 of the Government Emergency Ordinance no. 41/2022 for the establishment of the National System regarding the monitoring of road transport of goods with high fiscal risk RO e-Transport

The declaration regarding fuel compensation is completed with the help of the assistance program and is transmitted by electronic means of remote transmission, in accordance with the legal provisions in force. It is submitted to the competent fiscal body for the administration of fiscal claims owed by the economic operator, and the deadline for submission is until the 25th of the month following the one in which the discount was granted to final customers.

previousFIC launched a new development strategy for Romania
nextVirgil Popescu will present GEO 119 in Brussels; what changes the EU could impose