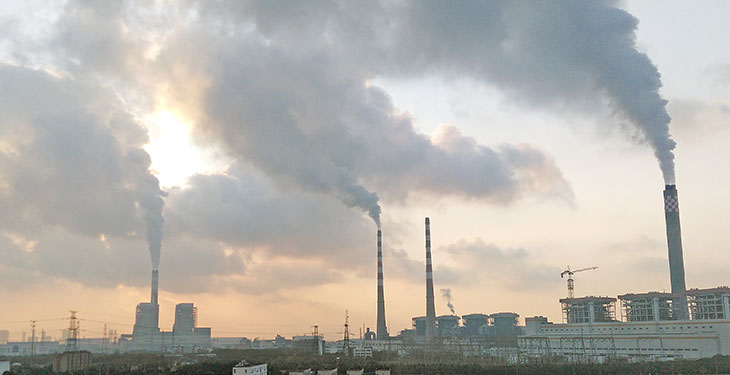 The Minister of Energy, Virgil Popescu, approved the establishment of a working group at the level of the ministry to prepare the legislation for granting funds of millions of euros for the modernization of the electricity and heat production units, including Elcen, according to a release of the ministry.

The working group is to implement the provisions of the revised Directive 87/2003, with regard to Mechanism 10 C – phase IV, which aims to provide investment funds for projects with a value of less than 12.5 million euros.

The government has communicated to the European Commission, by the end of June, the “List of investments worth less than 12.5 million euros” of this modernization program.

previousIon Sterian, appointed for 4 years following the selection carried out according to corporate governance rules
nextVirgil Popescu: With the Green Deal, there is an urgent need to strengthen the electricity transmission grid