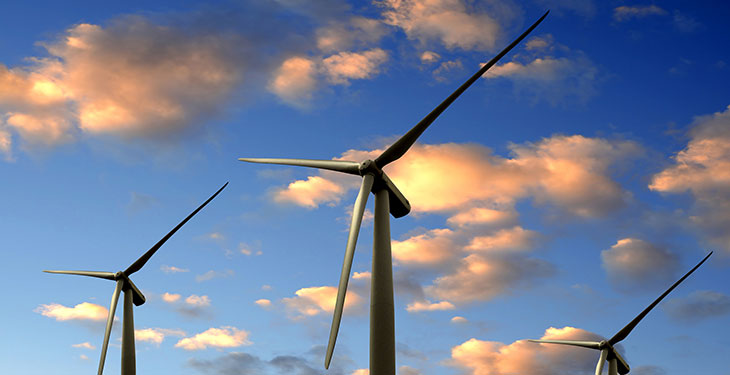 Through a subsidiary established in Romania, the group bought in full the local companies developing the two wind projects from their former owner, the Danish company Global Wind Power, whose business model consists in the development of wind energy production units and later their sale to institutional or industrial investors, possibly with the preservation of the operation and maintenance of the parks.

The French group thus took over, from the Danes, the companies Extrapower SRL and A-Z Market Construction SRL, the developers of the Cobadin wind farm projects in Constanța (designed installed capacity of 50 MW) and Bordei Verde (Brăila, 8 MW).

The Cobadin project was initiated over 10 years ago, the first environmental agreement for it being granted in 2009. The Bordei Verde project dates from 2012.

previousConsumption and record-prices on the electricity market, amid the heat wave
nextBanca Transilvania launches the first eco-friendly card in Romania