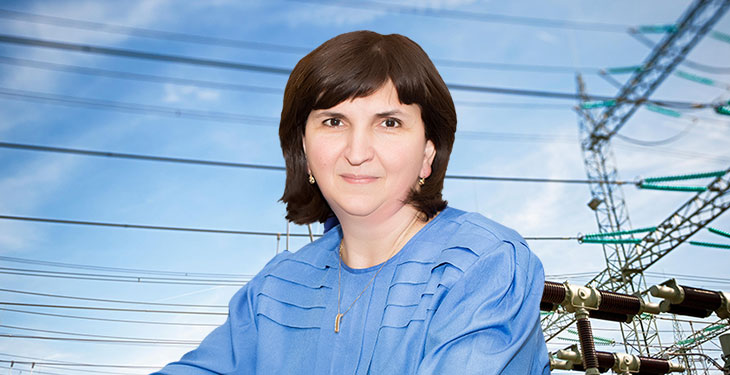 Corina Popescu says in a press release that the Romanian energy market is undergoing a profound transformation period, and for the Electrica Group it is essential to respond quickly to the new challenges. “The activity optimization processes remain a priority for us in the near future, both in the distribution segment and in the supply area, as well as the modernization of the distribution infrastructure. We will have to find a balance between the changes brought by the latest legislative modifications, including the regulatory framework, and ensuring sustainable financial results for shareholders, in the context of improving the quality of services offered to our clients.”

Valentin Radu, Chairman of the Board of Electrica SA, notes that the appointment of the new CEO was made “following a rigorous selection process, conducted by the best practices”, and speaks about Corina Popescu’s “experience in the field, her personality, her integrity and leadership qualities” which are “very important for the company, in a complicated period, with many challenges”.

The Board of Directors of Electrica SA and General Manager Cătălin Stancu agreed to terminate their collaboration starting with November 1, 2018.

During the meeting held on January 23, the Board of Directors of Electrica SA also decided the appointment of Ms. Bibiana Constantin as Human Resources Executive Manager, starting with 1 February 2019, for a four years period.

Since 2007, Corina Popescu has worked in the private sector, holding important positions in E.ON Romania Group and OMV Group. Between December 2015 and February 2017, Corina Popescu held the position of State Secretary within the Ministry of Energy, during which time she was also a member of the Board of Directors of Electrica SA. Starting with May 1, 2017, she was appointed in Transelectrica’s Directorate, and during the period of June 2017 – April 2018 she was Transelectrica’s Directorate Chairperson.