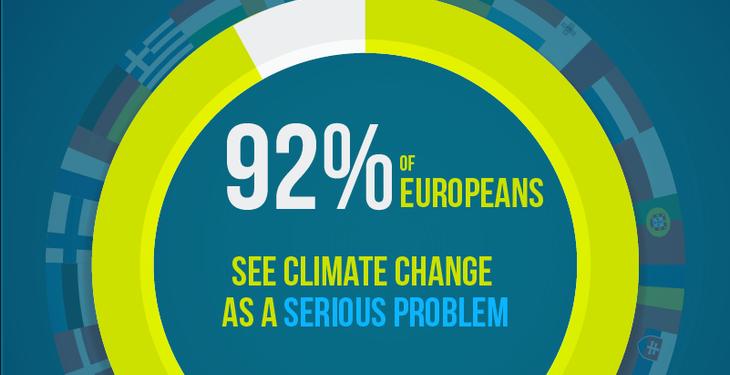 A group of European countries known as the ‘Green Growth Group’ have called on the European Commission to update the EU’s pledge at the United Nation’s next annual climate meeting in December this year, and chart a pathway consistent with a 1.5°C global warming scenario by 2050.

“The EU must continue to demonstrate climate leadership, to create a positive momentum among all the Parties to the [Paris] Agreement to raise global climate ambition,” the coalition said in a joint statement.

“The EU should consider announcing at COP 24 its readiness to update its NDC by 2020,” the coalition wrote, referring to Nationally Determined Contributions submitted to the United Nations as part of the Paris Agreement, which aims to limit global warming to “well below 2°C”, and aiming for 1.5°C, according to Euractiv.com.

The letter was signed by the environment Ministers of Belgium, Denmark, Estonia, Finland, France, Germany, Italy, Luxembourg, the Netherlands, Portugal, Slovenia, Spain, Sweden and the United Kingdom – who were in Luxembourg for a meeting of the Environment Council.

“The EU’s current target is too low to be in line with the Paris agreement,” said Isabella Lövin, the Swedish environment minister who is among the signatories of the statement. “We want Europe to revise its commitments upwards,” added Nicolas Hulot, the French environment minister.