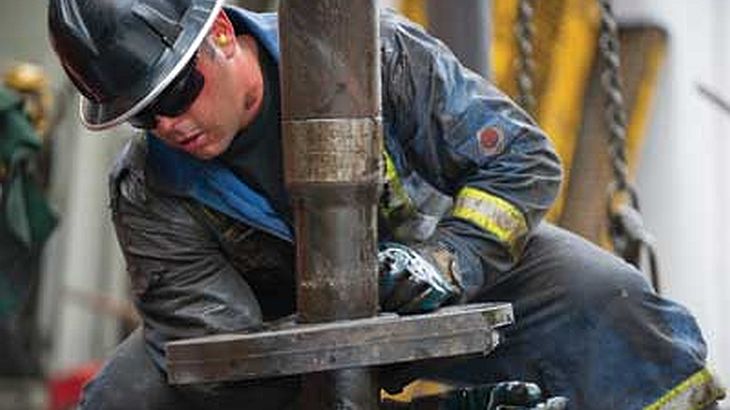 German supplier and explorer Wintershall Holding restated its endorsement to shale gas, claiming that it could have positive consequences on the Teutonic economy.

“The production of shale gas could be a great opportunity for Germany,” said Raner Seele, CEO of Wintershall, conceding that shale gas production in the country would not have the same scale of production and exploration in North America.

The statement comes ten days before the German elections. In the last months, analysts suggested Germany was unlikely to enact legislation on shale gas before elections.

Wintershall is involved in two shale licences in North Rhine-Westphalia. Both are currently being scientifically evaluated to establish whether shale can be extracted in an environmentally-sound and economically-viable manner.

German geologists recently said that they plan to campaign for greater public acceptance for hydraulic fracturing, saying there was scope to make the shale gas industry more environmentally friendly.

According to Seele, shale gas production could help keep indigenous gas production at present levels for at least 100 years, in a moment Europe’s biggest economy is phasing out from its nuclear program.

The German federal election will be held on 22 September to determine the 598 members of the 18th Bundestag.

previousThe Government approved the law that permits the creating of a commercial court in Bucharest
nextThe Romanian Minister of Economy: Until 2016 there should be no state-owned companies outside energy and national defense