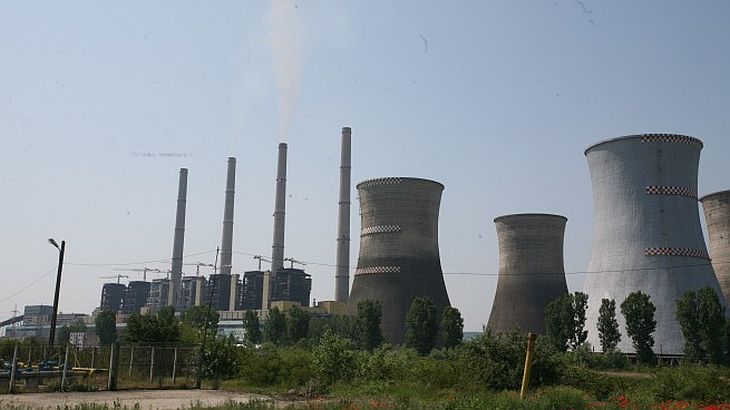 The most recent important sale on the Centralized Market for Bilateral Contracts (CMBC), one of the two significant trading platforms of power market operator Opcom, had as protagonist Nuclearelectrica, operator of the only nuclear power plant in Romania.

This Thursday the company stock sold on the power exchange 2.3 TWh of electricity, equivalent to 24% of estimated production for this year, for 381.04 million lei (84.86 million euros). Nuclearelectrica gained 166.17 lei/MWh, higher than the proposed level of 163 lei/MWh, shows the transactions closure published on the website of Energy Exchange.

The successful bidder was the electricity trader GEN-I Bucharest, a subsidiary of GEN-I in Slovenia. Power delivery is scheduled to take place between March 28, 2014 and March 31, 2016.

In January, an auction sale of 1.67 TWh of electricity, equivalent to 15.8% of estimated production Nuclearelectrica estimates for this year, was canceled because there were no bids. For that amount of power, the energy company requested 63 million euros.

The second largest power producer of Romania, Hidroelectrica, sold Tuesday nearly 3 million euros worth of energy on Opcom. The successful bidder was the energy trader Fidelis Energy, to which the state-owned power producer sold 71.2 GWh, delivering from 26 March 2014 until 21 March 2015 at a price of 188.95 lei/MWh.

The largest transaction in intra-day market was the one of CEZ, which has managed to give 10 MWh/h for 96 lei/MWh.

Regarding the lack of customer and cancellations, on CMBC Elcen cancelled 15 proposed offers of sale. Auctions should have taken place on Friday. Three other tenders from Hidroelectrica were canceled, of the 17 proposed auction. All Enel Green Power auctions this week have been canceled.

On the Centralized Market for Bilateral Contracts with Continuous Negotiation (CMBC-CN), Oltenia Energy Complex failed to sell 800 contracts totaling 134,400 MWh, although proposed a starting price of only 165 lei/MWh, a competitive price for a coal-based power producer.