VP of Sterling Resources: We will continue bidding for Black Sea blocks 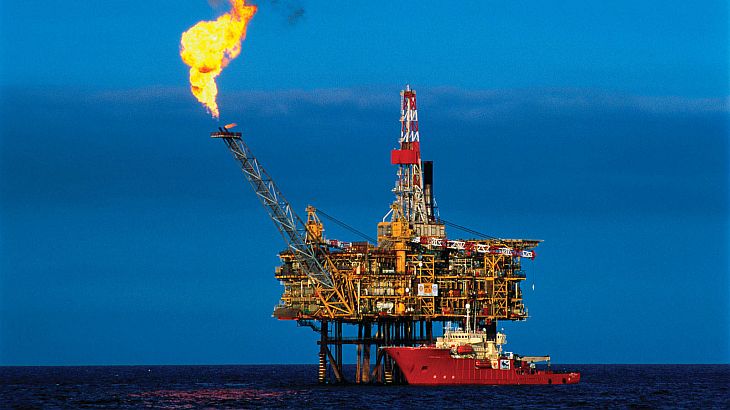 Canadian company Sterling Resources is interested in participating in upcoming auctions organized by the National Agency for Mineral Resources (NARM), the Vice President for Romania of Sterling Resources, Mark Beacom, told energynomcs.ro. Mark Beacom declined to provide more details about the positioning of blocks targeted. Instead, he offered a number of critical objectives that Romania has to fulfill for the Black Sea will not be an eternal potential, but a place with consistent production of hydrocarbons.

Firstly, “more discoveries are needed as there must be enough gas to support all the expensive offshore and onshore infrastructure that must be built to transport, process and deliver the gas to the market.”, said the official from Sterling. Then, “due again to the high costs of developing the fields, the gas prices must reflect market prices and must be transparently derived (ie from supply and demand) rather than determined by individuals.”

However, Beacom stressed the need for the creation of a way to access the gas transit lines in Romania as there is currently no significant access point near the Romanian coast of the Black Sea. The Sterling Resources high representative in Romania reminded in this context the royalties` case.

“The Royalties must be fair and fixed (not subject to continuous changes) in order to give confidence to developers that the large upfront expenditures will be paid out over time.”, concluded the Sterling official. He said that if targets are met, it is possible to begin production in the Black Sea in 2020.

Sterling Resources has recently made public that is willing to sell up to half the holdings in Midia and Pelican perimeters ( where it holds 65%) and Star (owned 50% by Sterling Resources).

“Given the size, complexity, risk and capital required to develop these offshore blocks, it is prudent from Sterling to reduce holdings in these blocks until probably about half the current levels,” said the vice president for Romania of Sterling Resources a few days ago.

In October 2013, NARM announced that it was preparing a new round of bidding for the concession of 36 oil blocks for exploration, drilling and production. Among these blocks auctioned, eight are in the Romanian Black Sea continental shelf.

previousEC brings harsh critics to Romanian strategy for EU-financed projects, including in energy
nextMOL to invest about 1 billionUSD per year to boost production