MOL to invest about 1 billionUSD per year to boost production 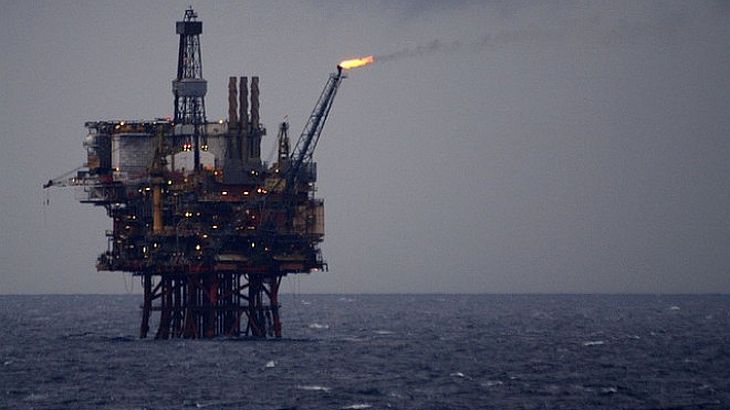 Hungarian oil group MOL plans to invest about $1 billion a year to achieve significant growth in exploration and production, including bidding for licenses in the North Sea, its top upstream executive said, quoted by Reuters.

MOL, which has five refineries in central Europe and upstream businesses in Hungary, Croatia, Russia, Kurdistan, Pakistan, Angola and elsewhere, recently bought several stakes in North Sea offshore fields from Wintershall Norge AS, a unit of Germany’s BASF, for $375 million. The transaction is expected to close in the first quarter.

Alexander Dodds, 56, MOL’s executive vice president for exploration and production, told Reuters the North Sea is attractive as a mature area that still has the potential for acquisitions as wells as upside in exploration.

MOL plans to bid for licenses in forthcoming rounds as it builds its ability to become an operator, Dodds added.

“Once we get through closure (of the deal), we will be given the opportunity to participate in these licensing rounds as non-operator or operator, and the intent is to do that,” Dodds said in an interview on Thursday.

“It will give us an opportunity to look at blocks which would be attractive to us from an exploration perspective, and it may or may not be as operator, but it gives us another step in the North Sea.”

Dodds joined MOL seven months ago after holding top posts at TNK-BP and ExxonMobil Qatar Inc. He has spent over 30 years in the oil business including working on offshore rigs and in the jungle, where he slept in a pickup truck.

As a survivor of a helicopter crash landing, Dodds said, he “never takes anything for granted” and never says a situation is impossible.

For this year, the target is 103,000 bpd, but that excludes the Wintershall acquisition and any other purchases, he said.

Dodds said MOL will have to replace declining production in Hungary and Croatia by finding growth opportunities elsewhere.

“Strategically, my guidance as head of upstream has been that our reserve-to-product-replacement ratio must exceed 100 percent; our production growth must be a minimum of 10 to 15 percent (per year),” he said.

“In our business plan we have organic growth plans for all of the countries that we operate in, and we also have a number of inorganic options that we are looking at: in the North Sea, potentially in Russia, potentially in countries like Pakistan and Angola.”

He said the $1 billion figure was a ballpark estimate, and the figure could vary depending on opportunities in a given year. MOL has strong enough cash flow to finance acquisitions, he added.

previousVP of Sterling Resources: We will continue bidding for Black Sea blocks
nextTotal enters shale gas and shale oil exploration in the UK