US throws in the market more oil to control prices 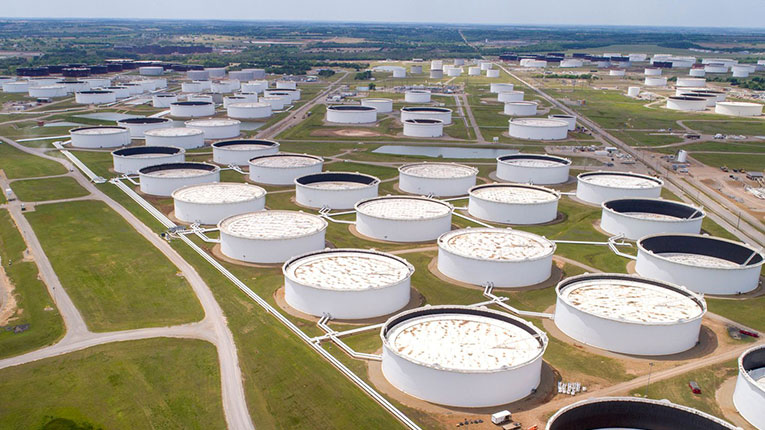 The US will release 50 million barrels of oil from the strategic reserve in a concerted action with China, Japan, India, South Korea and the United Kingdom, an unprecedented attempt by major global oil consumers to control prices but which could trigger a backlash from OPEC +, reports Bloomberg.

Of the total, 32 million barrels will be released by the U.S. Strategic Petroleum Reserve in the form of an exchange system over the coming months, while 18 million barrels will simply be sold on the market at an accelerated rate, the White House announced on Tuesday, according to Agerpres.

Bloomberg says it is one of the largest oil extraction operations in the US strategic reserves, surpassing that carried out during the Libyan unrest in 2011 and during Operation Desert Storm in 1991, when the US withdrew reserves 33.75 million barrels of oil.

The action comes at a time when pump prices have risen explosively in the United States, the world’s largest consumer of gasoline, a political issue for President Joe Biden, especially ahead of Thanksgiving, during which millions of Americans travel to be close to their families.

The US decision to coordinate its actions with other major consumers to extract oil from strategic reserves, after OPEC+ states rejected requests to increase production, is a diplomatic victory for the US and a challenge to the control posed by Saudi Arabia, Russia and other OPEC + producers on the oil market.

By increasing the supply of oil, the US and other large consumers hope to cause an automatic drop in prices and put pressure on producing countries. But the impact of such an operation could be rather psychological because the price of crude oil has already fallen in recent days amid growing speculation about such a coordinated action.

previousDuring the “Energy Month” Banca Transilvania to finance energy efficiency and green energy production
nextAndrei Spinu: The Government of the Republic of Moldova is negotiating to guarantee the delivery of Russian gas