UK’s Bulb to go into administration as funding talks collapse 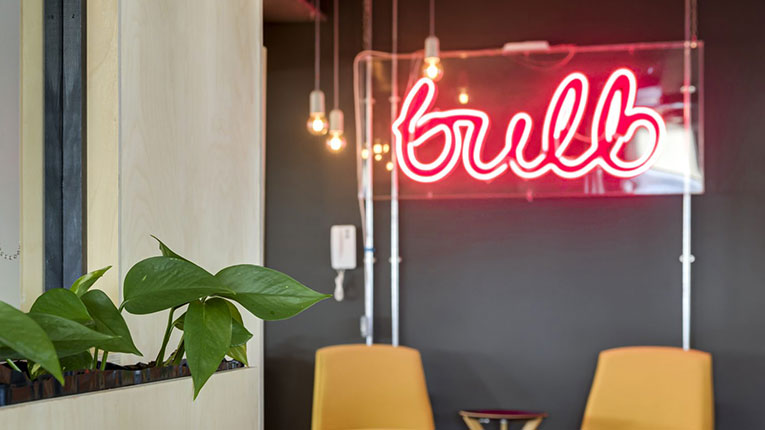 Britain’s Bulb expects to appoint administrators shortly, as it became the biggest UK energy supplier to be driven into financial difficulty by a surge in wholesale gas and electricity prices, according to Reuters.

More than 20 energy suppliers have collapsed since the beginning of September because the regulator Ofgem’s price cap prevented them passing on rising costs to customers.

London-based Bulb, which has around 1,000 employees and more than 1.7 million customers, or around 5%-6% of the market, had been in talks with multiple parties but failed to secure funding.

“The rising energy crisis … has concerned investors who can’t go ahead while wholesale prices are so high and the price cap – designed to protect customers – currently means suppliers provide energy at a significant loss,” Bulb said in a statement on its website.

Analysts have said the difference between what companies can charge a customer under the cap and the current cost of supplying them with power from the wholesale markets is around 400 pounds ($538) over a year.

Britain’s domestic price cap rose 12%-13% from Oct. 1 but wholesale prices have risen far higher since that cap was set in August.

Britain’s government said on Monday it has agreed with Ofgem that the regulator could use its Special Administrator Regime (SAR) to ensure customers’ supplies will not be disrupted and credit balances protected.

The government could also provide grants or loans to keep the company running while a solution is found.

previousE.ON to invest €27 billion in energy transition until 2026
nextChisăliță: Romania will not be able to cover its gas consumption in February