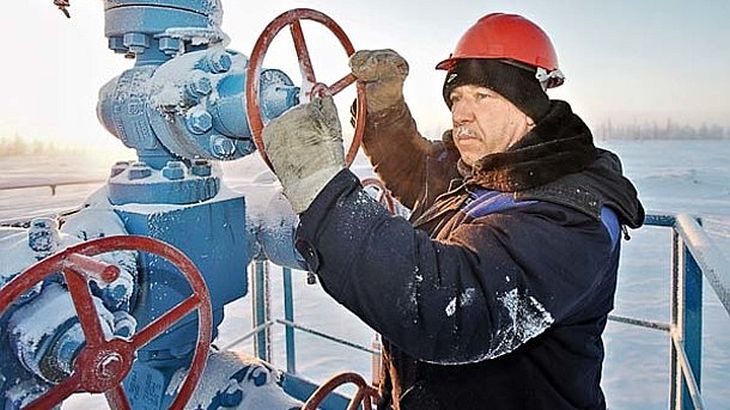 Ukraine’s government on Friday moved closer to a new shale gas deal for the country when a regional council approved its draft for a production-sharing agreement with U.S. energy company Chevron. Deputies in the western Ivano-Frankivsk region had sent the draft back to the government a month ago, pressing for guarantees that the environment would be adequately protected during exploration and for a commitment to allocate 10 percent of any gas produced for local consumption. Interfax news agency said on Friday deputies had voted 62-to-1 in favour of an amended government draft, with 11 abstentions.

“This is an absolutely positive outcome,” Fuel Minister Eduard Stavitsky told Reuters by telephone.The approval of a second council in the neighbouring Lviv region is required before the government can go ahead and sign an agreement with Chevron. “Ivano-Frankivsk has given its go-ahead for the project. Now it’s the turn of Lviv,” Stavitsky said. Chevron wants to tie up a deal to explore the Olesska shale field.
Royal Dutch Shell has already signed a $10 billion deal for shale exploration and extraction at the Yuzivska field in the east of the ex-Soviet republic. The Kiev government sees shale gas development as important for easing its dependence on costly gas imports from Russia which weigh heavily on its economy. But deputies had expressed concerns over the ecological consequences of shale exploration in the mountainous forest region which is known for tourist resorts.

The “fracking” process, in which water and chemicals are used to break up rock, sandstone and shale deposits to release gas, has sparked opposition from environmentalists elsewhere in Europe who fear it could pollute underground water.
Stavitsky said the deputies demand for 10 percent of the gas to be earmarked for local consumption had been met. “The condition about the 10 percent was agreed,” he said. Apart from shale gas exploration, Ukraine is hoping to find alternative energy sources through off-shore exploration and liquefied gas deliveries from other foreign suppliers.