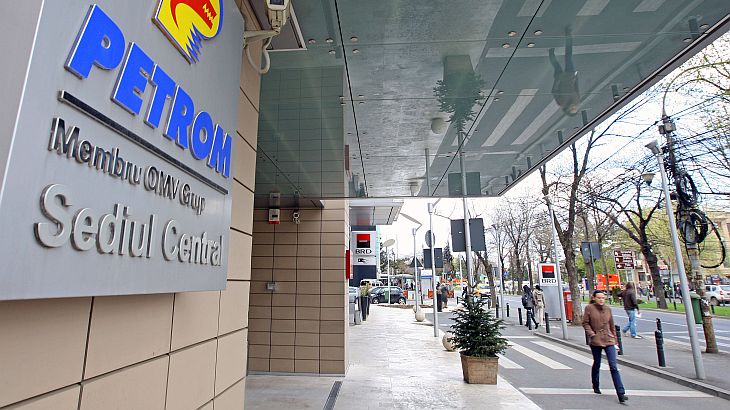 “To continue to stabilize production or to capture the growth, we really need to continue to invest,” Gheorghe said at the Reuters Investment Summit.

Gheorghe told that Petrom – which is majority-owned by Austria’s OMV – has three main ways to offset its reserves’ natural decline, including increasing recovery rate for conventional crude oil, deep offshore in the Black Sea and shale gas.

“After the experience of the United States I believe no responsible market operators will refuse to look at this new territory … We are at a very preliminary stage.”

Petrom had said before it might expand operations to shale after 2021. Asked whether Petrom might step into an exploration drive by acquiring shale acreage earlier than planned, she said: “We will look at all the bidings which the national agency for mineral resources will be launching in the coming years.”

In July, U.S. oil major Chevron won approval to drill exploration wells in eastern Romania. In the second half of the year, Chevron plans to start drilling a well for shale gas exploration in Vaslui and initiate seismic studies for the three blocks it operates in Constanta.