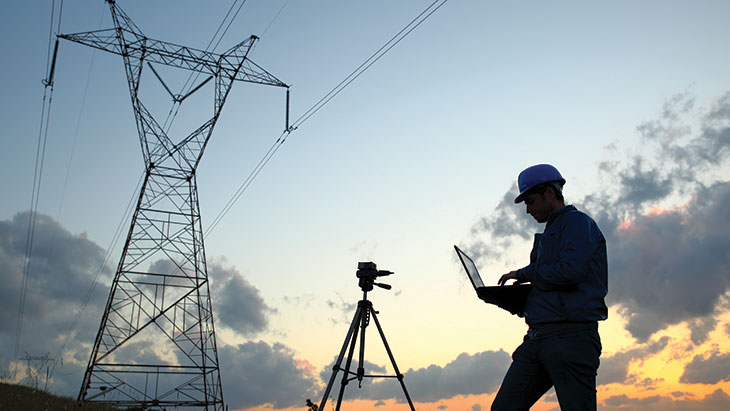 The new CEO of Transelectrica, Bogdan Toncescu, joined the AEI and FEL initiative to restore the design of the national energy system in order to achieve the 2050 objectives.

“Future Energy Leaders (FEL) Romania, in partnership with the Intelligent Energy Association (AEI) have launched a call to the Romanian business environment to draw guidelines for a New Model of the Romanian Energy System in the perspective of 2050. So far, officially, a third of those invited joined the Working Group, among them being E.ON, Engie, Nuclearelectrica and ALRO Slatina,” AEI officials claim.

The approach is based on the goal of climate neutrality needed to be achieved in the perspective of 2050, respectively the intermediate targets set by the new legislative package “Fit for 55” which require planning a new concept of local energy system, characterized by resilience, flexibility and climate sustainability.

Transelectrica, through its general manager Bogdan Toncescu, understood the importance of electricity transport in Romania’s energy future and has already submitted to the Working Group on the New Model of the Romanian Energy System, its concept on urgent actions required in the electricity transmission system.

Bogdan Toncescu has been the director of Transelectrica’s corporate governance department for the past seven years and has previous experience in government structures in the field of European affairs and international relations. He is a member of the New York State Bar (2010-present), a graduate of the Faculty of Law at Hofstra University School of Law (September 2004 – June 2007) and a graduate of Binghamton University, State University of New York – Bachelor of Arts in Political Science, International Relations (January 2000 – June 2003), is also shown in the AEI release.

previousEU urges all major economies to raise climate goals by November summit
nextAFM: More than 1,000 companies have signed up for the Rabla Plus green car subsidy program