Transelectrica has halved its profit estimates for this year 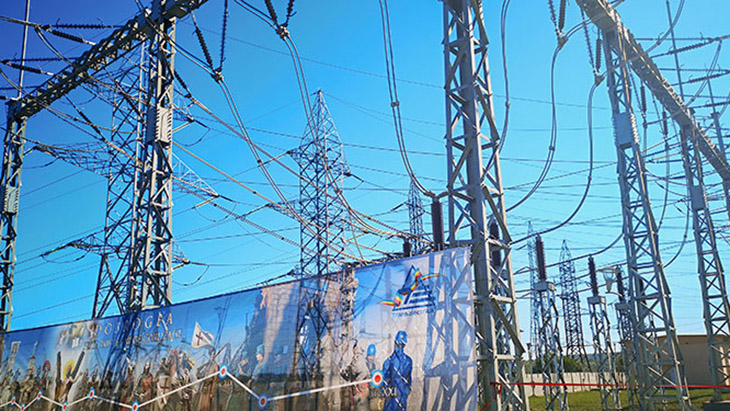 Transelectrica is asking shareholders to review its revenue and expenditure budget for this year, anticipating that the profit will be half of what it previously estimated, according to documents posted on the company’s website.

Thus, the operator of the energy transmission system expects to end the year with a net gain of 36.1 million lei, compared to the initial estimate of 70 million lei.

Regarding the estimate of gross profit, it was reduced to 40.7 million lei, from 80.9 million lei.

The total revenues will be of 3.206 billion lei, increasing by 34% compared to the initial estimate, and the expenses will amount to 3.165 billion lei, higher by 37%, it is shown in the convening notice of the General Meeting of Shareholders (GMS) scheduled for October 21, according to Agerpres.

The reasons invoked are related to the market context, where the prices are high, but also to the specific regulations in the field, the company’s representatives explain.

“The need to rectify the revenue and expenditure budget for 2021 is justified by the changes in the regulatory framework regarding the settlement rules on the balancing market (…) and by the current situation of the wholesale electricity market, the evolution and the continuous growth trend of the purchase prices of the electricity necessary for the own technological consumption,” it is shown in the document.

Transelectrica reported a net profit of 104 million lei after the first half of this year, down 10% compared to the same period last year.

previousCostin, NBS: The increase of the minimum wage by 8%, insignificant compared to the increase in energy prices
nextReactor 1 at Cernavoda has returned to nominal power