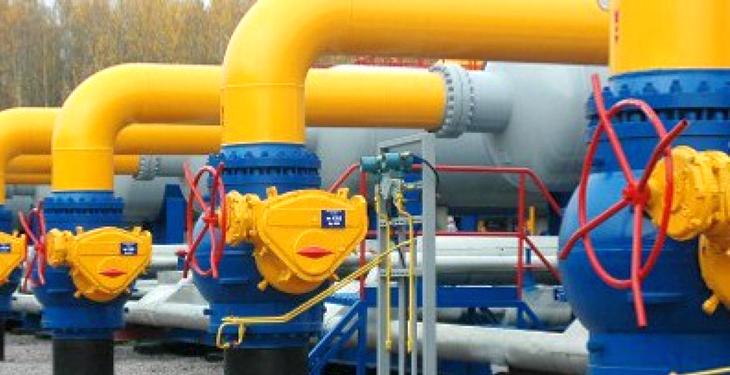 The simple length of the drinking water distribution network in Romania increased, in 2020, by 1.8%, compared to the previous year, while the length of the sewer pipes was 4.7% bigger and the network of natural gas distribution increased by 3%, according to data published by the National Institute of Statistics (INS).

During the previous year, natural gas was distributed in 956 localities, of which 247 in municipalities and cities, while the length of distribution pipelines was extended by 1,276 km.

The distribution of thermal energy was made in 69 localities in Romania, of which in 59 municipalities and cities.

previousV. Popescu: The renewables target has already been increased to 34%
nextPwC: Environmental, social and corporate governance policies will reshape the global economy