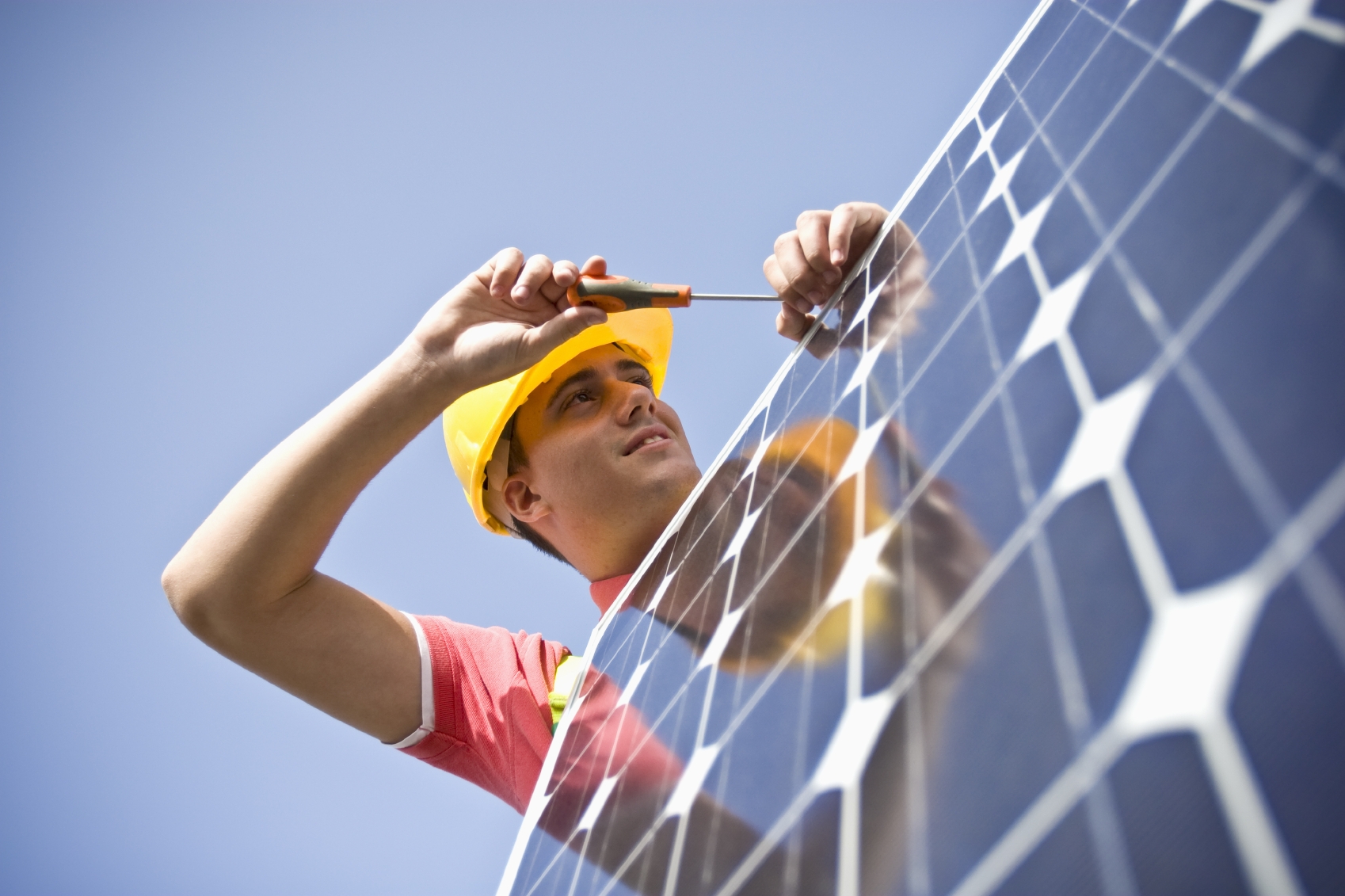 The German firms Gehrlicher Solar and Conergy, and the Hawaii-based Hoku have initiated the procedures for insolvency. Gehrlicher Solar and Conergy’s portfolios contain photovoltaic production units in Romania, and the two companies previously announced, not long ago, new development plans for our country. Gehrlicher Solar declared that filed for insolvency because of the deteriorating european business climate, after EU decided to introduce an anti-dumping tax on the chinese solar panels and additional equipment. For Conergy and Hoku the situation is different: both of them are saying the are victims of the imposibility to reach a consensus with their creditors.
Conergy failed to convince its creditors to accept the restructuring of its debt and to find new investors willing to finance its activities. „In the last 15 month we presented two investmennts plans to our creditors and we regret the fact that they didn’t manage to reach to a consesus regarding a time table for their execution”, the Conergy CEO, Philip Comber, declared. On the other hand, the company Hoku registered 1 bln. $ in debt and several big projects were on hold for a few years now.

The newly introduced anti-dumping tax is not helping anybody, not even those who have imposed it, because it destroy jobs across the entire value chain of solar energy.

All three mentioned companies made hursh critics in their past with regard to the unfair business practices of chinese solar panels producers, which led to the deterioration of the market principles by flooding the market with products under the market value. USA reacted to these practices and imposed tarrifs for equipment with chinese origins of production, mainly to protect its local manufactures. The EU Executive, by the power of example, imposed anti-dumping tax for the chinese solar panel brough to the european market. The tax is provisional, and its value will vary; between June 6th and August 6th, the tax is 11,8 %, and after this date, without any accord between the political actors, it will rise to 47,6 % of the value of elements brough into the market. For a detailed analysis on the subject of anti-dumping tax, go here (aici includem linkul cu traducerea in engleza a materialului privind taxa anti-dumping).

The victims of protectionism

Apparently the protectionism re-established by the EU in the sector of solar energy equipments has side effects that were not forseen, and made already its first casualties. When the tax was imposed, 18 EU member states voted agains it, and industry representatives feared of the side effects for european companies. Gehrlicher Solar representatives are saying that the EU decision led to this market deterioration and, as a consequence, the company found itself in the imposibility to respect its business plan convened with its creditors, which in turn led to the termination of a 2-year credit contract, in total worth of 85 milion €.