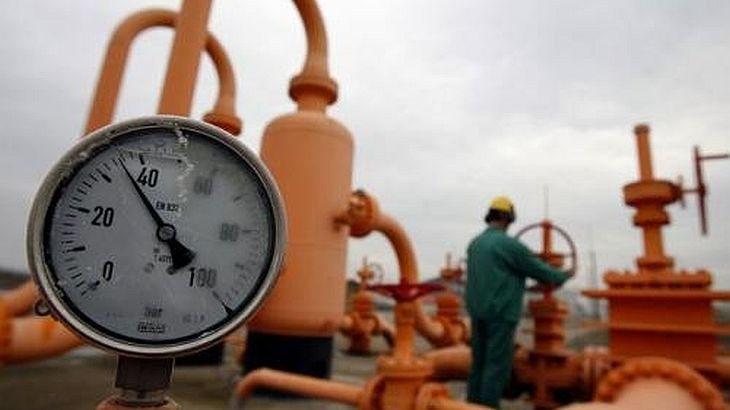 Ukrainian Prime Minister said Friday that an unequal energy partnership between Russia and the Ukraine is driving the two former Soviet countries further and further apart. Regarding the gas contract between the two countries, the official said that “every day the unequal gas agreement with Russia is in place it estranges Ukraine and Russia” and that “temporary one-sided advantages do not allow the building of a long-term relationship, and this gas contract is a constant irritant for the bilateral Russian-Ukrainian relationship.”

Ukraine is dependent on Russian natural gas and has repeatedly alleged that Russia exploits its position to charge inflated prices for the fuel. Negotiations between Russia and Ukraine have failed to produce any resolution, and Ukrainian President Viktor Yanukovych said last month that recent talks with Moscow about reducing gas prices had just led to “humiliating” Russian proposals.

A spat about gas prices seriously disrupted Russian gas flows via Ukraine in 2006 and 2009, depriving European Union members Bulgaria and Slovakia of energy during the winter. Ukraine is seeking to exploit domestic gas reserves in a bid to reduce its reliance on Russia. In January, Kiev signed a $10 billion deal with energy giant Shell to exploit shale gas reserves in the country’s east.

Disputes over gas are just one of the economic conflicts between Moscow and Kiev that also have strong political overtones. Since the fall of the Soviet Union, Ukraine has become more integrated with Europe, a process that has threatened traditional Russian power in the region. Tensions between Ukraine and Russia – the latter of which wants Kiev to join a Moscow-led Customs Union with Kazakhstan and Belarus – are rising ahead of Ukraine’s scheduled signing of key free-trade agreements with the European Union in November.

previousCupru Min Board said yes to specifications. The vote in the General Gathering of Stockholders is next
nextM. Mitroi (Prospecțiuni SA): All Effects Disappear After the Exploration Ends, the Land Is Left As It Was