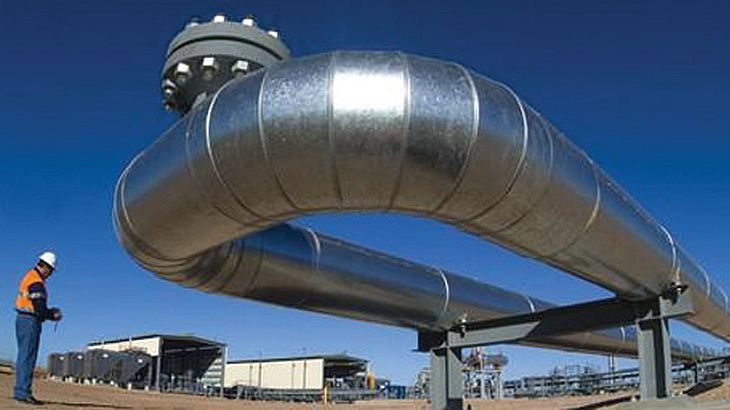 Gas prices may increase in 2014 by 10% for households and for industry by 18%, respectively, according to Agerpres, which cites the schedule of liberalization of the energy market by the Government agreed with the IMF and the European Commission. According to the document, after December 31, 2018, the market will be fully-liberalized, both for industry and households. Industry will be liberalized at a faster pace compared to households. The maximum period that a certain price can be maintained by regulation from the authorities is 2015.

Agerpres notes that liberalization actually means a convergence of domestic gas price to the price of imported products. Basically, gas from resources exploited in Romania will have to catch the price, kept on one hand because imports are small compared to the quantities produced internally, on the other hand to protect the part of households and industry. After liberalization, only ”vulnerable” consumers, a concept which has not yet been defined, will access gas prices under the control of the authorities.

The liberalization calendar, however, is sometimes contradicted by strategies implemented by energy institutions. Although January 1, the document signed by international institutions indicate an increase of 2% and respectively 4% for households and industry, market conditions and import strategy set by the regulator made ​​possible a rise of just 1% for the population and of 2% for industrial consumers . Halving was possible due to a consistent decrease in imported gas consumption during winter, and because stocks were made more of gases produced in Romania this summer.

Other steps provide an increase of 2% for domestic consumers from April 1, 2014, a 3% surge on July 1 and a 3% one on October1, 2014. For industrial consumers, the plan includes a 5% price increase on April 1, another increase of 5% in mid-summer and a 4% on October 1. The rise introduced on January 1, lower than that specified in the calendar shows that the final price is fixed on other considerations beyond political decision. Agerpres recalls in this context that international prices, RON-USD exchange rate and consumer demand underpin every decision and will shape domestic price increases.