Acasă » Uncategorized » The long hot summer of negotiations with Brussels

The long hot summer of negotiations with Brussels 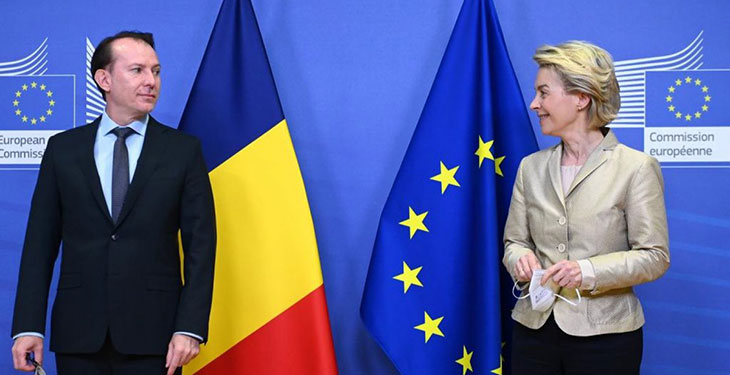 The concept of energy security, embedded in the concept of national security, tends to take on new values, as changes dictated by markets induce shifts at regional and local level.

The bargaining power of a state is not only given by the size of its economy, but also by its lobbying capacity. You need to have interesting resources at your disposal that you can offer in return, or to have very well-trained people who know how to negotiate. Fortunately, Romania does not lack resources or well-trained people, and yet, according to the “Lion’s share” principle, high-pitch discussions had to be held in the Brussels corridors, when it came to energy security.

A slightly outdated concept when it comes to market opening and liberalization, energy security is related to the regional context. However, no matter what opening can be brought by interconnections and a lower price of imports, Romania cannot change its geostrategic position and the neighbors will remain, in other words, always the same. Context in which any bridge length obtained in the negotiations, any step taken forward, any concession are welcome.

Things are going in Brussels as strictly and bureaucratic as at the Tokyo Olympics. There are pre-established routes, well practiced by strong countries, which always receive exactly what they wanted and routes worthy of a Titulescu, which can be opened by smaller countries only after a strong lobby.

In order for this approach to be successful, however, it is necessary that in that boat all the political forces raw in the same direction, with the same intensity. Unfortunately, the group interests (or lack of interest) in the Romanian Parliament are delaying the adoption of key laws for the development of the energy sector, because today’s politicians still do not understand that it is better to sign contracts for electromobility infrastructure, such as charging stations for electric cars, than to change pavement edges not even a decade old.

Brussels has strict rules, and money, as much as it is on paper, can only be accessed in the presence of favorable legislation and clear guidelines.

And here is the problem: politicians forget that the funds must be accessed by mostly private companies, and not only by those with state capital. And private companies aim to make a profit, to see a higher investment return rate (IRR) than that offered by other countries in the region. No private company will invest for charity, but just to make a profit. In addition to the development of the companies in question, the effect spreads throughout the economy, jobs and orders of all kinds are created for local or imported goods. And so a multitude of contracts in various fields can be signed by all actors, not only for pavement edges and park benches. And that requires laws, clear guidelines and a single voice in Brussels, a clear will, especially now that liberalization and market opening are overturning the notion of energy security.