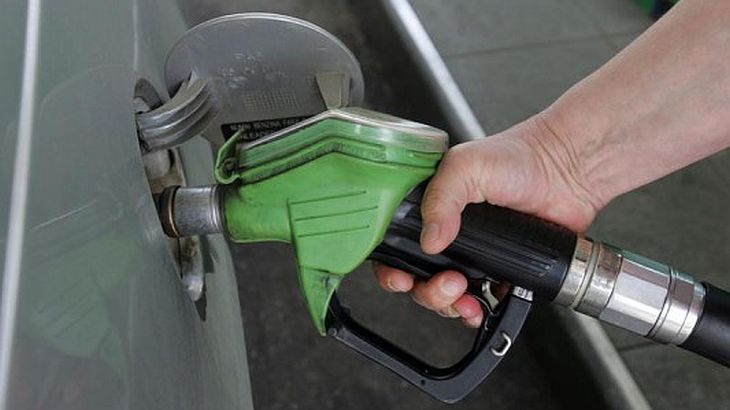 The introduction of the additional excise duty of 7 euro cents for fuels was postponed with three months through an emergency ordinance, until March 31, 2014. Mediafax came into the possession of some information that confirm the fact that the postponement was approved after the decree for the promulgation of the state budget was signed by the president  Traian Băsescu. The president had announced at the beginning, in the file concerning the additional excise duties, that he will not enact the budget proposed if the excise duties proposed are introduced.

The new excise duties, introduced in three months or never

Although the government ordinance stipulates that the introduction of the excise duties id postponed for three months, the president Traian Băsescu expressed his belief on Wednesday that these excise duties will never be introduced, and praised the Government for the wisdom proven.

“This fact creates the premises for a collaboration between Government and Presidentship in order to get realistic circumstances favourable for our country and for the revival of the economic growth in 2014, in the debates that we will have in January”, stated Traian Băsescu, adding: “My conviction is that the three months will be extended to «for ever»”.

The non-application of the excise duties for fuels, in line with the strenghening of the operational capacity of ANAF (the National Tax Administration Agency) in terms of the tax avoidance , lead to possible discussions for the reduction of CAS after the first six months of the following year, said Traian Băsescu.

“I’m sure this is possible. All we have to do is want and work primary for economic revival ,with positive effects, including for the population, not only for the economy, but with a smaller desire to consider the budget as a tool used to serve our local barons”, stated the president. Traian Băsescu criticized at large the excise duties proposed as being destined for helping the party’s clientage and filling the chests for the electoral campaigns that will take place in 2014.

Who will explain in front of FMI and EU the decision of postponement of the excise duties?

The prime minister Victor Ponta had stated before the promulgation of the budget, that he would like that the excise duty for the Diesel fuel, a fuel mainly used by carriers, to be postponed for a period of three months, following to be reintroduced only the excise duty for the gasoline. On the other hand, the president Traian Băsescu says that he will commit to explain the FMI delegation in January, the errors related to the rise of the excise duty for the fuel. Romania seems to be at an advantage that “although the internal debate over this topic was known, the two institutions (FMI and EU –n.r) didn’t react negatively   or they maintained their position of neutrality. We will continue our discussions in January, when the assessment mission of FMI will take place”, highlighted Traian Băsescu.

He reiterated the decision never to approve the rise of the taxes for fuel. “It is my constitutional right. Why? Not because I don’t want, but because I see the budget, I see the resources and I realize that the introduction of such an additional tax is not necessary”, said Traian Băsescu, adding that his position was related to the wish “to correct a mistake made in the negotiations with FMI and the World Bank ”.