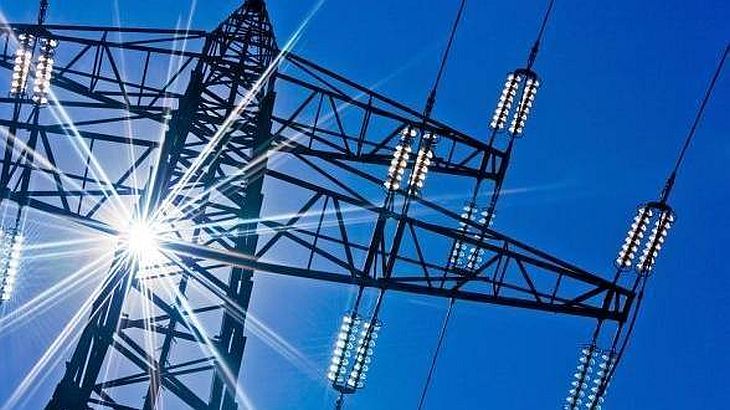 Romania’s Government is trying to make the power distribution company, Electrica SA more attractive. According to a Draft Government Bill cited by Mediafax, Electrica SA is proposed for a partial division through the separation of a company that will take over the minority shares owned by the state at the regional privatised subsidies of Electrica, the privatisation contracts of these subsidies, as well as the litigations and the arbitration procedures related to these privatisation contracts.

“The partial division of Electrica SA shall allow a new company, a Romanian legal person to be established having the form of a joint stock company having as main object of activity, business advisory services and management and having as sole shareholder, the Romanian state represented by the Ministry of Economy”, it is being showed in the draft government bill initiated by the Department for Energy.

Once the state-owned company is divided and the transfer of these shares takes place, the privatisation contracts where Electrica appears as sole seller shall be amended, in the sense of transferring the quality of the seller to the new company, informs Mediafax. Electrica SA sold during the period 2004-2008 majority share packages from five distribution and power supply subsidies.
Electrica SA is currently a minority shareholder at the companies ENEL Energie Muntenia (where holds 23,57%), ENEL Distribuţie Muntenia (23,57%), ENEL Distribuţie Banat (24,86%), ENEL Distribuţie Dobrogea (24,90%), ENEL Energie (36,99%), E.ON Moldova Distribuţie (27%), E.ON Energie România (3,78%) and Electrica Soluziona (49%). Electrica SA holds at the same time 0,5% of the shares of the Romanian Commodities Exchange.

The company asks the CEZ groups (the Czech Republic), E.ON (Germany) and Enel (Italy), to which privatised five of its eight distribution and supply power subsidies, penalties between 1,5 and 2 milliard euro for the nonfulfillment of some clauses from the privatisation contracts, but the three companies assert that small sums of money must be paid, up to 700 million euro, reminds Mediafax.