Acasă » Electricity » The changes are changing: Economy wins partially the control on Department of Energy

The changes are changing: Economy wins partially the control on Department of Energy 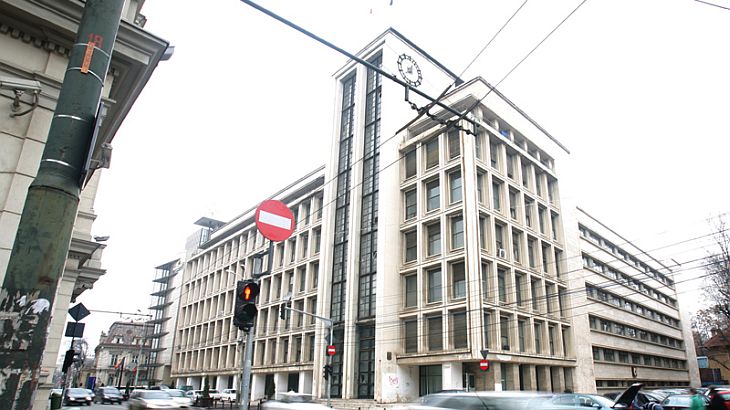 Government sources told Mediafax news agency: “the normative act stipulates that the Minister of Economy will coordinate the Department of Energy and the Department for SME, Business Environment and Tourism”. After this, the news agency received also an official confirmation of such an EO, with the specification that the Minister Constantin Niță will coordinate only the economic policies of the two departments.

Romania’s energy, taken by the Ministry of Economy in the Balkans

The Minister of Economy said in a visit to Montenegro that energy export to Montenegro is essential for the development of both economies. The general managers of Oltenia Energy Complex and Hidroelectrica, the most important power producers of Romania and companies owned by the state, were also part of the Romanian delegation.

Minister Constantin Niță, quoted by Agerpres, added during its visit: “the energy cooperation is a priority in the relationship between the two countries. Romania has a surplus of energy, our companies may have competitive prices regionally and export is essential for the proper use of this resource. In addition, Montenegro needs amounts of energy to sustain the operation of industrial groups in its territory. I trust that the presence of Romanian companies on the regional energy market is becoming more active; in this respect is necessary to continue the development program of interconnections and establishing strategic contacts in the region.”