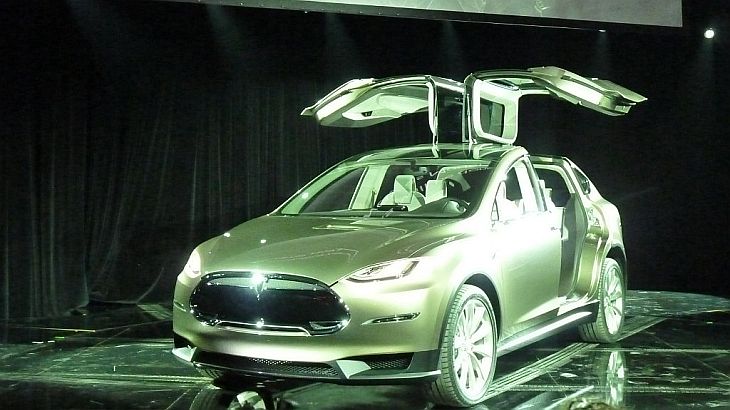 Elon Musk, chief executive of Tesla Motors, indicated that he is planning to use the electric car company’s soaring share price to raise cash next week for a giant battery cell factory, according to Financial Times.

His comments followed the latest surge in the company’s stock price, after it released stronger than expected earnings and lifted its delivery forecast for this year.

Mr Musk had already promised what he called a “gigafactory” for the lithium ion cells used in the battery packs for Tesla vehicles, with the ability to produce more cells than the entire current worldwide capacity.

The shortage of cells has become the main bottleneck for Tesla as it tries to scale up sales of its hit luxury sedan, the Model S, and looks forward later this year to production of a second model, an SUV crossover called the X.

News that Tesla lifted its forecasts for 2014 boosted its stock by 11 per cent in after-market trading to a record high on Wednesday. The value of the company has bounced back by more than 60 per cent since late last year, when reports of three fires in the company’s Model S vehicles fuelled fears of deeper problems.