SUA may lift the ban on fracking oil export 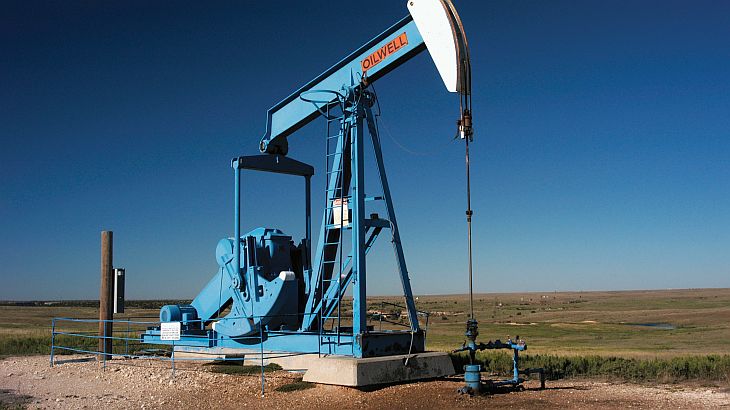 Oil producers would obviously benefit from lifting the ban to export oil, introduced in 1970s, writes The Economist. So might other Americans, in less obvious ways. A global oil market that fully included America would be more stable, more diversified and less dependent on OPEC or Russia. The geopolitical dividends could be hefty. As Pioneer’s Mr Sheffield notes, “It’s hard to believe we’re asking the Japanese to stop taking Iranian crude, but we won’t ship them any crude ourselves.”

If the ban was lifted, crude-oil exports could start more or less straight away. The necessary pipes and tankers are mostly there already. But the political debate is only in its infancy. By law the president can allow exports he considers in the national interest. Barack Obama has yet to express a view on the ban. Legislators from non-oil-producing states are wary. “For me the litmus test is how middle-class families will be affected,” says Ron Wyden, the Democratic chairman of the Senate energy and natural resources committee.

The main beneficiaries of the ban are the refiners. They buy light, sweet American crude for less than the global price, turn it into petrol and then sell that at the global price. Exports of refined petroleum products are not banned, and have, unsurprisingly, soared.

Defenders of the ban (including, naturally, some refiners) claim that if America exported more oil, Saudi Arabia would reduce its own output. Prices to American consumers would not fall, they say, and might even rise. Historical evidence says otherwise, however. When Congress allowed Alaska to export crude oil in 1995, its west-coast customers did not pay any more for petrol, diesel or jet fuel.

previousInstead of increased royalties, the Government analyses the introduction of a new tax on profit rates
nextShell to sell three North Sea assets